A federal judge ruled that a Bay Area, California high school did not violate students’ freedom of speech when it disciplined them for sharing, liking and commenting on racist Instagram posts involving African-American students off campus. 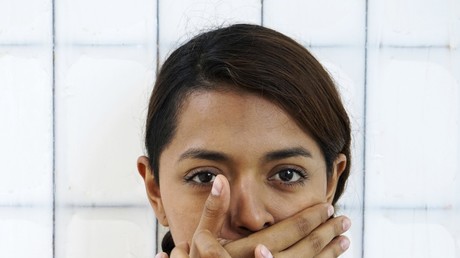 US District Judge James Donato ruled Wednesday that the Albany Unified School District did not violate students’ freedom of speech when they expelled one student for creating an Instagram account that hosted racist content and suspended nine other students who “liked” the posts, according to court documents obtained by RT America.

The ruling comes from a lawsuit filed by the 10 students, who claimed that the school violated their free speech rights. Donato ruled that the posts were “within the scope of the First Amendment,” but also found that the posts qualify as “school speech” that he said is “potentially subject to greater regulation by school authorities.”

The posts included images of fellow students with nooses drawn around their necks, and “multiple comparisons of African-American women and students to gorillas.” One post featured images of a noose, a burning torch, a black doll, and a white hood, with the caption “Ku klux starter pack.”

After one of the students showed the images to one of the targets in March, another student asked CE if they could borrow his phone to make a call. When the student took CE’s phone to the bathroom, they took photos of the posts with their phone and sent them to other classmates.

By lunchtime that day, a group of the targeted students brought the account to the attention of the principal. CE quickly disabled the account after discovering other students had seen the posts. CE was permanently expelled for his actions and the other students who followed the account were suspended for “various periods of time.” One student had access to the account but “never accessed the account to view any of the dialogue or images that were posted.” The student, referred to as Nick Noe in the ruling, claims he was not aware of the content posted by CE until he was questioned by school officials in March. 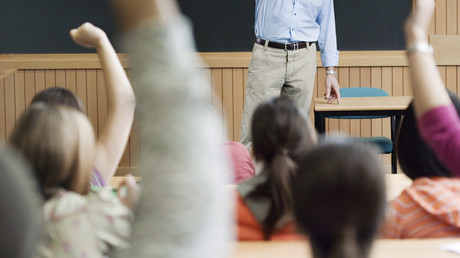 In the lawsuit, the students argued they should not be punished because they were not on campus when they were posting, sharing and commenting on the content. However, the school district argued that the student’s actions “satisfied both the nexus and reasonable foreseeability approaches, and so were subject to discipline as school speech.”

Donato agreed, saying that the school was allowed to discipline students for speech that “materially disrupts classwork or involves substantial disorder or invasion of the rights of others.”

“School officials do not have to wait for the disruption or invasion to take place; they may act prophylactically if it is reasonable under the circumstances,” Donato wrote in the ruling, adding that the targeted students “have the right to be free of online posts that denigrate their race, ethnicity or physical appearance, or threaten violence.”

The students also argued that their actions were protected under a 1969 Supreme Court ruling that says a school must demonstrate that a student’s speech would lead to a “substantial disruption” of the school environment or an invasion of students’ rights. According to the ruling, after the students targeted by the posts found out, they gathered in a hallway at the school, where they were found “crying hysterically and talking loudly about the posts.”

“I had never seen a group of students as upset as these girls were. The intensity of the crying and the yelling was very disturbing and disruptive,” one school administrator said, according to the ruling.

The school called mental health counselors to deal with the students, and after seeing the posts, called the Albany police because “the posts could be construed as threats of violence.”

“Taken as a whole, the record firmly establishes that CE caused a substantial disruption,” Donato said in the ruling. 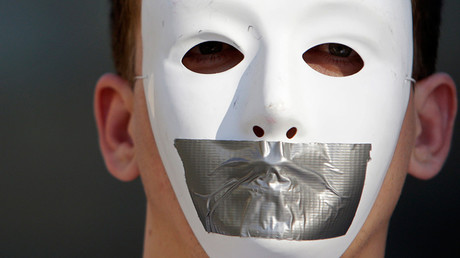 However, Donato said that the discipline taken against Noe was “troubling in many respects,” because he did not comment or like any of the posts. “Giving schools the power to control what students are permitted to look at online is a deeply problematic proposition,” Donato said in the ruling, adding that Noe “engaged in protected First Amendment activity.”

“Some of the plaintiffs have tried to minimize their culpability by saying that their likes were made casually and thoughtlessly. But a plaintiff’s subjective state of mind is irrelevant,” Donato said in the ruling, adding that it only matters “whether the speech at issue interfered with the rights of other students to be secure and let alone.”

Attorney Darryl Dale Yorkey, who represents six of the students, said the ruling puts the First Amendment “under fire.”

“Where does the government’s ability to discipline you stop?” Yorkey told Courthouse News. “We live in a society where everyone has the entitlement not to be offended.”