UNCONTAINED ENGINE FAILURE is the term you’ve been hearing, and it aptly describes what befell Southwest Airlines flight 1380 on on a flight from New York’s La Guardia Airport to Dallas on April 17th.

Basically, a jet engine can fail one of two ways. The first and more innocuous way is that it simply shuts down and ceases producing thrust. This is more or less akin to switching off the ignition in your car. Of course, all commercial jetliners have at least two engines, and can fly just fine should this happen. In fact, per certification requirements, should an engine quit even at takeoff speed while still on the runway, a plane still has enough power to become airborne and climb safely away — a performance buffer that all pilots are intimately familiar with; the so-called “V-1 cut” being a maneuver we practice regularly in the simulator.

More dangerous is the uncontained engine failure. As the name implies, this type of failure involves the high-velocity ejection of an engine’s internal components. The moving parts of a jet engine consist of a series of shafts and discs — fans, compressors, and turbines — spinning at tremendous speeds. Should any of this machinery fracture or otherwise come apart, whether from an unseen crack or some immediate trauma, the extreme centrifugal forces can send bits of metal straight through the cowling and into the airframe, potentially penetrating the cabin or even the fuel tanks. 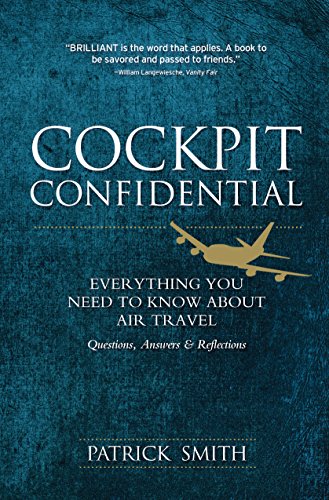 Luckily this almost never happens. Aircraft engines are incredibly reliable, and unconfined failures are among the rarest type of malfunction. But when they do happen, the results can be deadly — as was the case…