The Ministry of Defence has been exposed multiple times, as it was revealed that last year the department was breached dozens of times by hostile states and spy agencies.

Sky News obtained multiple heavily redacted reports which revealed that 37 times in 2017, the MoD, along with its partners, failed to protect military and defense data. 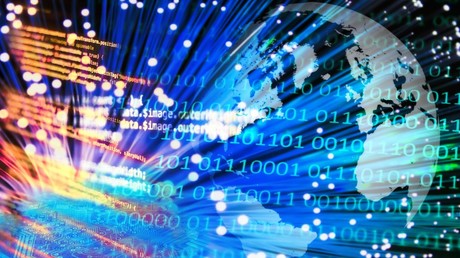 Details of the breaches were redacted to hide the outcome of the incidents, including whether or not the lapse in security resulted in information being obtained by rival nations.

Sky News reported that the MoD refused to confirm details of the breaches beyond their existence, as to do so would “provide potential adversaries with valuable intelligence on MoD’s and our industry partners’ ability to identify incidents and react to trends.

“Disclosure of the information would be likely to increase the risk of a cyber attack against IT capability, computer networks and communication devices.”

The security breaches include information with a ‘SECRET’ classification being left at risk to operations where hostile agents could have accessed restricted offices or protected computer hardware.

Also detailed was the exposure of data to nation-state level cyber risks, namely data being left unprotected to rival intelligence agencies’ surveillance of internet traffic. Other breaches involved computer peripherals that hadn’t been checked for malware, being connected to classified systems. A further two incidents involved mobile phones and a laptop being taken overseas.

Other reports were so heavily redacted that Sky News was unable to ascertain the nature of the breach.

While espionage, even among allies, is accepted, a breach at the MoD poses a threat to British national security as the department handles military and defense data.

“The MoD takes the security of its personnel and establishments very seriously but we do not comment on specific security arrangements or procedures,” the MoD told Sky News.