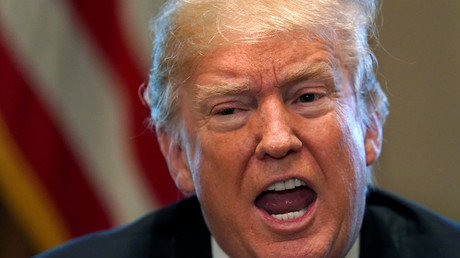 President Donald Trump has extended the sanctions against Russia and Russian individuals by another year. The sanctions were imposed by former President Barack Obama in March 2014 in response to the political crisis in Ukraine.

The US has been gradually expanding the list of people and entities under its Russia sanctions over the years. The latest addition of 21 individuals and nine companies was announced in January 2016.

In a letter required under the National Emergencies Act, Trump notified Congress that the White House will continue treating the situation in Ukraine as “an unusual and extraordinary threat to the national security and foreign policy of the United States,” as defined by Obama’s Executive Order 13660, dated March 6, 2014.