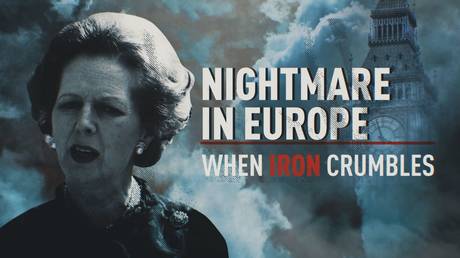 Tory PMs have a lousy record dealing with the issue of whether the UK should be part of greater Europe. Theresa May is likely to become the latest British Conservative leader to be crushed by the continental juggernaut.

There is something career-ending about Europe – Thatcher faced a coup in her own party over being too much against integration. Major sacrificed his political capital to push through the Maastricht Treaty. Cameron resigned early after the results of the Brexit referendum came in, saying parting with the EU required a new leader. And now, May’s career is likely to end, as her handling of Brexit is bogged down in Parliament.

Join RT’s Polly Boyko and her marathon screening of the ‘Nightmare in Europe’ saga.