PORT ORCHARD, Wash.—So, yeah, it’s kind of obvious why Robert Mueller’s “secret questions that he wants to ask Trump” got leaked to the New York Times.

I could have written these questions.

Anybody with access to Google Search could have written these questions.

Mueller got half of them from reporting in the Times and the Washington Post.

There’s no background to these questions that’s not already known to, like, everybody in the world.

Shouldn’t the special prosecutor, after a full year of investigations, have inside information that nobody else knows about?

Shouldn’t there be one or two questions in the bunch that make you go, “Wow, I didn’t know about that Raskolnikov character that sent a hooker to Trump Tower in 2016, that’s some awesome intelligence”?

Did they hire a third-grader to go through all of Donald Trump’s tweets and find stuff that might be awkward, like the one about how Comey “better hope there are no tapes” of their conversations? 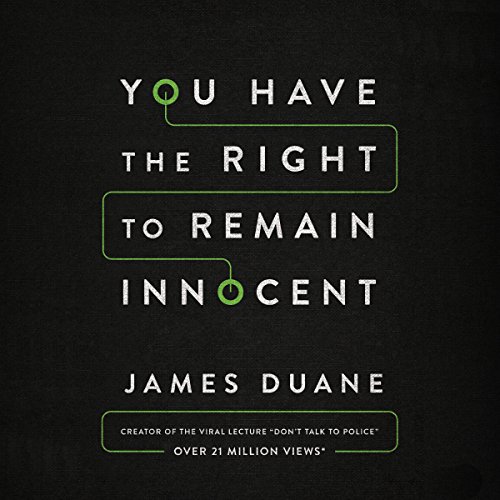 The first strange thing about the questions is that a lot of them are concerned with stuff that happened after the special prosecutor was appointed, which would mean Mueller was hired in May of 2017 to investigate the future! This alone would be a novel theory of what a special prosecutor is supposed to do, but then the even stranger thing is:

Very few of the questions have anything to do with Russia.