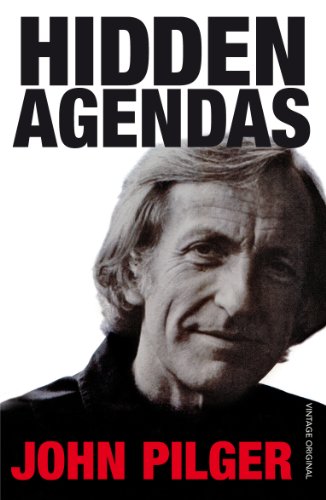 Watching Chavez with la gente made sense of a man who promised, on coming to power, that his every move would be subject to the will of the people.  In eight years, Chavez won eight elections and referendums: a world record. He was electorally the most popular head…