Assad was supposed to be gone already. President Obama thought it would be just another “regime change” operation and perhaps Assad would end up like Saddam Hussein or Yanukovych. Or maybe even Gaddafi. But he was supposed to be gone. The US spent billions to get rid of him and even provided weapons and training to the kinds of radicals that attacked the United States on 9/11.

But with the help of his allies, Assad has nearly defeated this foreign-sponsored insurgency.

The US fought him every step of the way. Each time the Syrian military approached another occupied city or province, Washington and its obedient allies issued the usual warnings that Assad was not liberating territory but was actually seeking to kill more of his own people.

Remember Aleppo, where the US claimed Assad was planning mass slaughter once he regained control? As usual the neocons and the media were completely wrong. Even the UN has admitted that with Aleppo back in the hands of the Syrian government hundreds of thousands of Syrians have actually moved back. We are supposed to believe they willingly returned so that Assad could kill them? 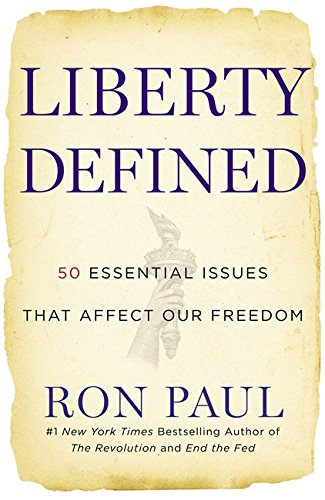 The truth is Aleppo is being rebuilt. Christians celebrated Easter there this spring for the first time in years. There has been no slaughter once al-Qaeda and ISIS’ hold was broken. Believe me, if there was a slaughter we would have heard about it in the media!

So now, with the Syrian military and its allies prepare to liberate the final Syrian province of Idlib, Secretary of State Mike Pompeo again warns the Syrian government against re-taking its own territory. He Tweeted on Friday that: “The three million Syrians,…