This originally appeared in Libertarian Review in November 1978

The most flagrant example of continuing compulsory speech takes place in every courtroom in our land: the compulsory bearing of witness. Now surely each person is the absolute owner of his or her own body; as the owner of his own body, only the individual should decide on whether or not to speak in any given situation, and there should be no compulsion upon him to talk or not to talk. And yet in every court, witnesses are dragged in by force (the subpoena power) and compelled to bear witness for or against other people.

The Fifth Amendment, as we all know, prohibits the government from forcing a person to testify against himself: “nor shall any person … be compelled in any criminal case to be a witness against himself.” Excellent. But why should an accused criminal possess a right not also granted to admittedly innocent persons? In short, by what right does a government compel someone to testify against another? Here is a flagrant invasion of liberty, a flagrant abuse against the rights of the individual, and an initiation of force and violence against an innocent person. Yet where are the libertarians to raise their voices against this practice? 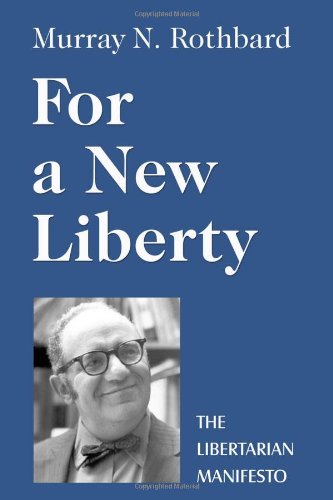 There is also something peculiarly monstrous and anti-libertarian about the way in which courts, i.e….