Feigned outrage against Marshall DeRosa, a professor of political science at Florida Atlantic in Boca Raton, has now taken predictable forms.  Nietzsche observed that a successful war can be used to justify any cause.  At Florida Atlantic, even going after an implausible victim can provide sadistic satisfaction to bullying students and faculty.

Professor DeRosa’s picture has been plastered on the walls of college buildings by supposedly concerned students with demeaning messages that he’s a “white supremacist” and that his presence on campus is an outrage “demanding action.”  In my opinion, it’s ridiculous to describe those engaged in these defamatory actions, as some commentators do, as “snowflakes.”  They are dangerous thought police, who in this case have targeted a thoroughly decent teacher.

Marshall is someone I have known for decades and who has suffered unbearable personal tragedy.  Last fall, he lost a brilliant son of twenty-seven, who practiced law in Boca, when a car struck him from behind while he was loading his parked vehicle. 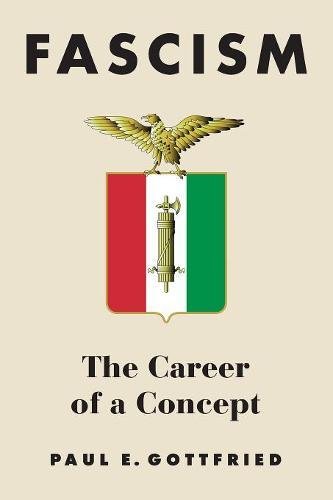 Leading to these attacks was, among other factors, Marshall’s acceptance of a Koch grant to teach prison inmates in a nearby correctional institute.  We know that academic recipients of Koch funds have been targeted by the left elsewhere – for example, at the Eudaimonia Institute at Wake Forest University.  Those who are “outed” as beneficiaries of Republican foundations can now expect to see all hell break loose on their heads, once academic agitators and their groupies organize against them.

As someone on the right who never received such a grant, I too…