[Classic: December 2, 1999] – The world has long since forgiven Julius Caesar. Nobody today finds Socrates or Cicero irritating. Few of us resent Alexander the Great or his tutor, Aristotle.

No, only one man in the ancient world is still hated after two millennia: Jesus Christ.

This does not in itself prove the divinity of Christ, but it does show that his words and example haven’t dated. They still have an amazing power to provoke hatred as well as adoration.

Of course the hatred of Christ usually pretends to be directed at side targets: St. Paul, the “institutional” Church, or, more vaguely, “organized religion” (as if religion would be all right if only it were a solitary activity). The cliché of the Christ-haters, including many “liberal” theologians, is that he was a “great moral teacher” who “never claimed divinity,” but that his “simple message of love” was “corrupted” by his followers.

But why would anyone want a man crucified for preaching an innocuous message of benevolence? Jesus was accused of blasphemy for equating himself with the Father: “I and the Father are one.” “No man comes to the Father but by me.” And if his claim were untrue, the charge of blasphemy would be fully justified.

People not only saw him after the Resurrection, many of them died under torture to bear witness to him. The martyrs were the principal human “media” of Christianity in its infancy, deeply impressing and finally converting others. Christ was “revealed” to the ancient world in the courageous love of his best disciples. 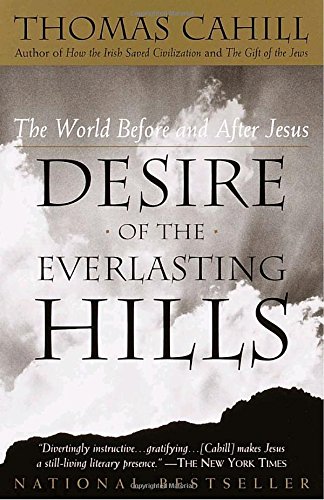 Other “media” included the four Gospels of Matthew, Mark, Luke, and John, as…