These long summer days are good for forest walks or swimming; in the evenings, I read classics with my 10 year old son who otherwise spends too much time at video games. This time, it happens to be the Odyssey, the poem I translated some 25 years ago, and yesterday I came to read Book IV on Menelaus bewailing his comrades who fell at Troy or on the perilous way home.

And for me it was the time to beweep my dear comrades-in-arms who have suffered the slings and arrows of outrageous fortune. So many of you, who went fighting the beast, are dead, or exiled, or imprisoned, like my Spanish publisher Don Pedro Varela and the American researcher Barrett Brown. Or fired from a university like Julio Pino, professor of Kent State.

And then Menelaus said: Much as I weep for all my men, for none of all these comrades do I grieve as much as for this one. The one is Ulysses who has been detained for years on the island of Ogygia by Calypso the Nymph.

It brought to my mind the fate of Julian Assange, this modern Odysseus, who has been held in his luxurious Knightsbridge prison for years. Actually, for full six years, as today, as I write it, is the anniversary of his incarceration in the Ecuador Embassy.

So many epithets used by Homer for the King of Ithaca fit Julian to a tee! He is wise and noble, resourceful and cunning, wily and crafty, brilliant and steadfast, but also evil-starred man of woe. 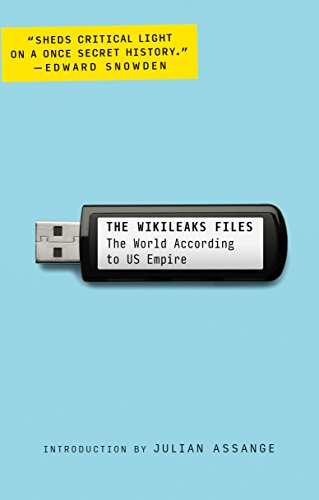 His name still scares the enemy, and cheers a friend. Though an Antipode by birth, Julian became famous in the North of Europe, where this tall slim handsome youthful silver-haired man came to raise the banner of his revolt. Eight years ago, I compared him to…