On Saturday, December 2, 1933, a 30-year-old white woman named Nellie Williams Brockman was murdered near Kountze, Texas. Brockman had headed to town to visit a department store and run into trouble along the way. She was shot to death and her body and vehicle were found partially burned. Some locals claimed they had seen a shotgun-wielding black man in the vicinity and law enforcement officials mounted an intense search for the culprit. But they turned up nothing.

A few days into the manhunt, the Kountze Police Department received a “secret” tip incriminating a young, African American ex-con named David Gregory. When Gregory, a preacher’s son, became aware of the police department’s suspicions, he fled to a nearby church. On December 7, Hardin County Sheriff Miles D. Jordan, and various other law enforcement personnel discovered Gregory hiding in the church’s belfry. When they ordered him to come down he refused and allegedly “flourished” a pistol (not a shotgun, the weapon the black suspect was reported carrying near the crime scene). Gregory was subsequently felled by a buckshot blast that rendered him unconscious. 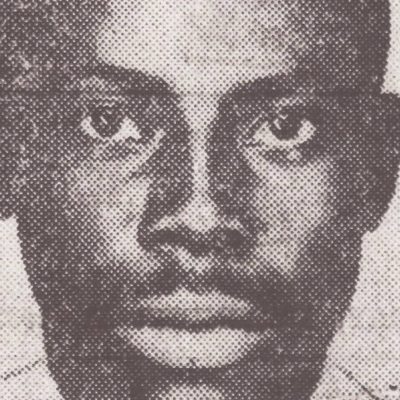 Sheriff Jordan and his fellow officers transported Gregory to a Beaumont Hospital, but a portion of his neck and face were blown away. He was in critical condition and received emergency treatment, but the doctors indicated that he wouldn’t survive the night.

Sheriff Jordan hoped that Gregory would…