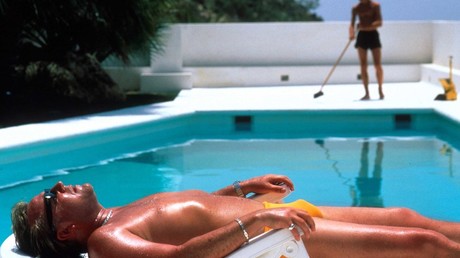 Another week, another UK-EU Brexit security row. Having already said no to the UK staying in Galileo, the European Defense Fund, and the Prum convention, Michel Barnier has added the European Arrest Warrant to the list of no-nos.

Barnier, the EU’s point man in negotiating the final Brexit settlement with London, said on Tuesday that the UK would be denied access to the EAW system once it leaves the EU in March 2019.

At present, the EAW allows all 28 EU member states to issue warrants for suspects wanted for serious crimes across the continent without bureaucratic extradition negotiations between countries.

So, what will the UK lose out on if a new agreement regarding a continued relationship with the EAW isn’t hammered out?

According to the most recent statistics provided by the UK’s National Crime Agency (NCA), UK police issued 1,773 requests to fellow EU nations between 2010-2017, with 1,101 arrests made during the same period.

First, here are some examples of criminals nabbed via an EAW on the continent and in the UK:

However, if the UK is to leave the EAW regime, others still wanted for serious crimes may get off the hook.