“Freedom for the political prisoners,” read banners hanging on hundreds of balconies from Placa Catalunya to La Ramblas, and from the Vila de Gracia to the Gothic Quarter. They were calling for freedom for the many grass roots activists demanding independence from Spain who were arrested. And for the freedom of Charles Puigdemont, the ex-President of Generalitat de Catalunya, who was arrested in March by German authorities. A German judge rejected Spain’s extradition request on July 19. He would face rebellion and sedition charges if he returned to Spain.

Puigdemont had escaped to Belgium the day after the independence referendum on October 1, 2017 with Spanish police on his heels. Madrid’s secret service agents then hid a GPS tracker on the car he was traveling in from Helsinki, where he had attended a conference, back to Brussels. He is now in Hamburg, under surveillance by the German police.

Eight ministers of the dissolved Catalonian government (vice-president Junqueras, Joseph Rull, Dolores Bassa, Meri Borras, Joaquim Forn, Charles Mund, Jordi Torull, Raul Romeva) are all being held in a Madrid prison, under accusation of having threatened the integrity on Spain. Seven independence leaders and intellectuals escaped to Scotland and Holland to avoid arrest. 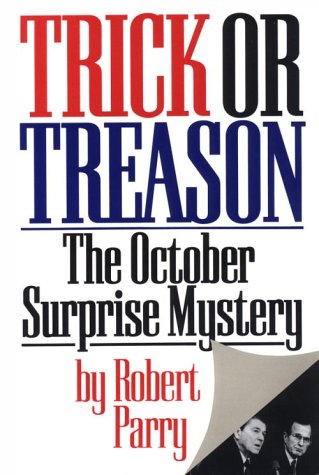 No weapons or violence were used when these leaders organized the overwhelmingly successful independence referendum, which Madrid argued violated the Spanish constitution. The arrests were made to prevent the referendum from being implemented.

Earlier this month at the headquarters of the Partit Democrata, one of the two big independence Catalan parties, I met Sergi…