With State Primaries hither and thither, the countdown to the Mid-Terms has begun. The Blow-Dried MSM Talking Heads and every cable and radio Talk show host is fighting sweaty palms in palpitating anticipation of the Big Blue Wave! Their websites have their Countdown Clocks posted and ominously ticking away.

Idealistically or Most Importantly – take your pick – is the Honor, Honesty, and Integrity at stake, sworn to by those elected officials, tossed around like gaudy Mardi Gras beads in pious Party speeches the closer we get to November “E” Day.

The Russia, Russia, Russia, Trump Kabuki continues but with some real rancid meat permeating the news cycle. The Carter Page FISA Memo story has been in and out of the headlines for months. All the coverage contends massive revelations and subsequent scandals, the likes of which will shake the foundations of the Republic – regardless that, to date, only the scant unredacted portions have been quoted.

Devin Nunes has been teasing the yet unseen toxic content, appearing on several FOX shows demanding Pres. Trump unilaterally declassify the entire recently released blacked out Cater Page FISA Application. On “Tucker Carlson Tonight”, he stated not only had he, as House Intelligence Committee Chairman, read all the redacted portions, but also that there is nothing of “national security interest” there; that the real “national security reason” for American Public is to see what the DOJ and the FBI has done to spy on the American people.” 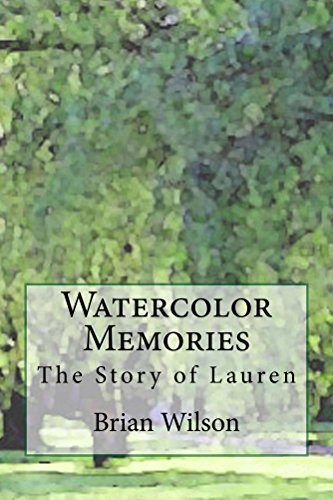 And then, quite inadvertently, in my opinion, Nunes swung the door wide open: