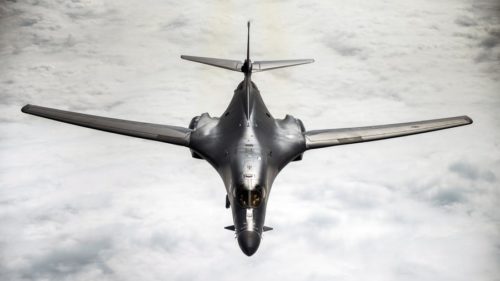 The US and its allies are preparing new airstrikes on Syria, the Russian Defense Ministry said, adding that militants are poised to stage a chemical weapons attack in order to frame Damascus and provide a pretext for the strikes.

The attack would be used as a pretext for US, UK and French airstrikes on Syrian targets, Russian Defense Ministry spokesman, Major General Igor Konashenkov said. USS ‘The Sullivans,’ an Arleigh Burke-class Aegis guided missile destroyer, was already deployed to the Persian Gulf a couple of days ago, he added.

The destroyer has 56 cruise missiles on board, according to data from the Russian Defence Ministry. A US Rockwell B-1 Lancer, a supersonic bomber equipped with 24 cruise missiles, has also been deployed at the Qatari Al Udeid Airbase. 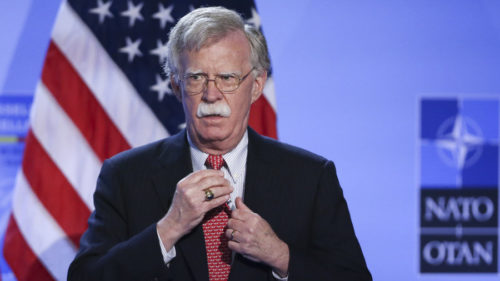 The provocations are being prepared by militants from Al-Nusra Front (now known as Tahrir al-Sham) in Idlib province, northwestern Syria,

In order to stage the attack, some eight canisters of chlorine were delivered in to village near Jisr al-Shughur city for the terrorists’ use, he added. A separate group of militants, prepped by private British security company Olive, have also arrived in the area. The group will be disguised as volunteers from the White Helmets group and will simulate a rescue operation involving locals purportedly injured in the attack, according to the military official.

According to the Defense Ministry spokesman, recent…