The recent suicides of fashion designer Kate Spade and celebrity chef and TV personality Anthony Bourdain,1 which occurred within days of each other, have reignited a much-needed public discussion about suicide, mental illness and its treatment. As noted by Dr. Anne Schuchat, principal deputy director of the U.S. Centers for Disease Control and Prevention (CDC), depression “is not a condition that is related to success or failure. No one is immune.”2

Statistics also reveal suicide rates have risen sharply across the U.S. since the early 2000s, prompting health authorities to call for “a comprehensive approach to addressing depression.”3

However, while a number of headlines scream for new drug treatment,4 I believe we’ll get nowhere fast unless we start to address mental health from a more holistic perspective. It seems quite clear that antidepressants, in addition to not working very well (or in some cases at all), are actually part of the problem thanks to their side effects.

Meanwhile, nutritional deficiencies, a decline in social interaction brought about by increasing reliance on social media and technology, excessive exposure to electromagnetic fields (EMFs), lack of sleep, “lack of life purpose” or spiritual connection and chronic, unresolved stress are just some of the factors that can contribute to depression, none of which can be addressed by new or more drugs. Specific medical conditions, such as cancer, heart disease, diabetes and stroke are also linked to a higher risk of major depressive disorder. 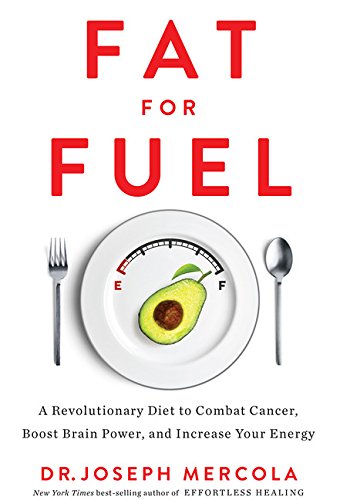 Spade’s Suicide Took Those Closest to Her by Surprise

According to Spade’s husband and…