A new watchdog charged with regulating state surveillance has started work, with the aim of keeping in check the state’s ability to spy on its own citizens. 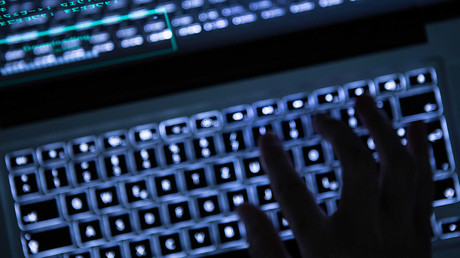 His role was created by the controversial Investigatory Powers Act, also known by the epithet Snoopers’ Charter, which became law at the end of last year.

His office, the IPCO, will employ about 70 staff, including 15 serving and retired judges.

Inspectors will check that the interception of phone calls and the handling of agents, surveillance and powers permitting bulk collection of communications data are carried out within the law.

Among the most sensitive work of the agency will be operation of the ‘double-lock’ system of authorization of inception warrants introduced by the act. Under the scheme both a minister and an independent judge, known as a judicial commissioner, will have to approve surveillance warrants.

IPCO inspections will be “rigorous and robust,” with inspectors able to access systems, confidential documents and interview staff. It will inspect hundreds of public authorities each year, it says.

In a statement, Fulford said: “for the first time, investigatory powers will be overseen by a single body applying a consistent, rigorous and independent inspection regime across public authorities.” He added that it is an “important milestone” as the new oversight powers set out in the Investigatory Powers Act are implemented.