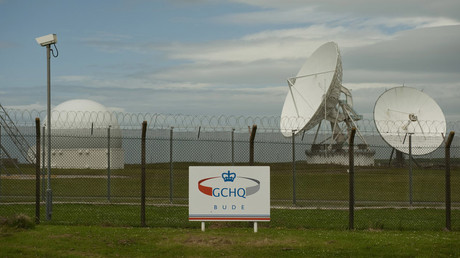 Spies will be empowered to hack the electronic devices of entire towns under the government’s new snooping bill, according to a draft version of the controversial legislation.

Home Office documents, seen by the Times, suggest a license to use bulk hacking powers would be granted to the intelligence services if the current draft is successful.

The legislation appears to be designed for use outside the UK, for example in towns targeted by jihadists.

The authors of the document make their case using a hypothetical example of just such a situation.

“The security and intelligence agencies … know that they are planning an attack on Western tourists in a major town in the same country, but not when the attack is planned for,” the papers posit.

“This is probably an indication that the group has acquired new devices and gone to the town to prepare for the attack,” they add.

In such a context the security services would be allowed to launch a cyber-attack “in order to try to identify the new devices that are being used by the group.”

The documents argued that it would be “very unlikely that this would be achievable” without a specific clause in the charter.

The Investigatory Powers Bill, known to its detractors as the snoopers’ charter, will reach the House of Lords on Monday.

The bill faces substantial resistance in the Lords, however, with all 108 Liberal Democrat peers pledging to resist it on the grounds it is too invasive to square with basic civil liberties.

Tory Home Secretary Theresa May has championed the proposal but accepted a number of concessions due to sustained pressure from within her own party.

The Scottish National Party (SNP) has also committed to voting against the legislation. Labour remains divided on the issue.