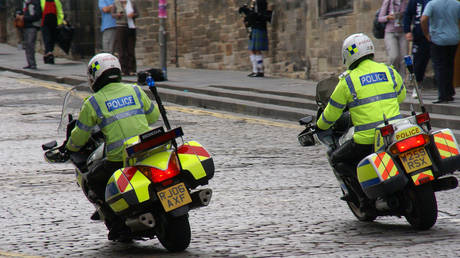 The son of MI6 chief Alex Younger has been killed in a car crash in Scotland, according to British media reports.

Sam Younger, 22, was killed in an “accident involving a motor vehicle,” according to police, the Telegraph reports. The circumstances surrounding the death have not been released, but the BBC says it is not being treated as suspicious.

The incident happened early on March 30, at a private estate in Stirlingshire and emergency services were called to the scene. His father has been head of the MI6 intelligence service since 2014.

Also on rt.com
MI6 insider in Al-Qaeda shares tips: Split yourself into a jihadist and a spy dismantling the cause