The UK is poised to become the EU’s “sick men and people” as its life expectancy has stalled, a leading world health expert has claimed.

Women in the UK are expected to live until the age of 83, making them the group in the EU with the slowest growth in life expectancy, lagging behind countries such as Spain and France by three years. 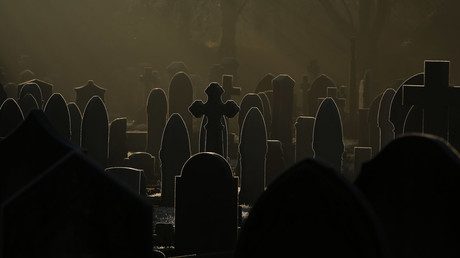 British men languished just above the EU average of 79, though seven EU countries expected men to live until the age of 80.

Sir Michael Marmot, director of the Institute of Health Equity at University College London (UCL), called on Health Secretary Jeremy Hunt to open an inquiry into why life expectancy rates in Britain are not at the same level of other countries across Europe, saying “austerity is an obvious candidate.”

“Were this to keep up, we would soon become the sick man and woman of Europe. This is a new and worrying trend,” Marmot wrote in the Times.

His appeal follow a previous warning in July that life expectancy in Britain is slowing down because of the pressures the public health service is currently facing.

His group of UCL researchers found that women are living an extra year every decade, while men are doing so every six years.

But that compares to rates in 2010 where Britons were gaining an extra year every four years.

“I am deeply concerned with the leveling off, I expected it to just keep getting better.

“I would say it is a matter of urgency to try and examine why this has happened.

“I am deeply concerned that if we do not fund health care and social care adequately people will lead much worse lives,” Marmot said. 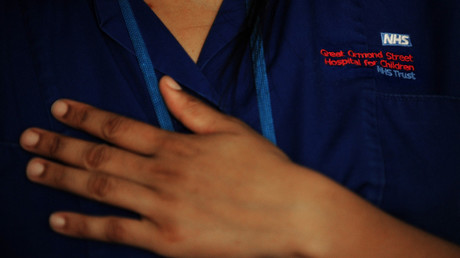 A Department of Health spokeswoman said, according to the Guardian: “Health inequality is a challenging and complex area – deeply rooted, difficult to turn around and driven by a variety of factors.

“Despite widespread variation, smoking rates are at an all-time low and cancer survival rates at a record high.

“We are investing more than £16bn in local government services over the current spending period to help tackle public health issues, in addition to free NHS health checks, screening programs and funding for campaigns such as Be Clear on Cancer.”