A mother-of-two claims she has cured her aggressive breast cancer by taking one drop of cannabis oil every day.

Dee Mani, 44, refused chemotherapy when she was diagnosed with triple negative breast cancer – deemed the deadliest form – and instead opted to try cannabis oil.

Doctors gave her the all-clear just five months after she opted for the oil, which is derived from cannabis but doesn’t cause a high.

Despite her claims that it has cured her of cancer, there is no proof cannabis, or any of its compounds, can treat cancer in humans as research showing the drug’s anti-tumour effects have been in petri dishes and on mice.

The legal status of cannabis oil in the UK has confused thousands, with most oils being sold as food supplements because suppliers have yet to obtain licences to sell it as a medicine under strict Government rules.

Ms Mani, from Birmingham, found a lump in her breast in March 2017 and soon after was diagnosed with breast cancer. 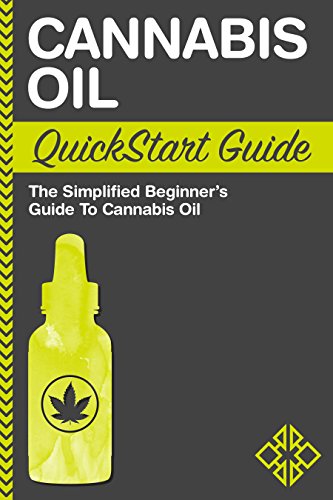 Doctors offered her chemotherapy, but she refused after it failed to keep her sister alive.

After researching alternative treatments online, she stumbled across cannabis oil and its reported benefits.

She then found a local supplier which cost her £22 a month and started taking the ‘revolting’ cannabis oil once every evening.

Ms Mani, who now lives in Cape Verde, claims that by August she was given the all-clear by doctors. She also changed her diet and started meditation.

Speaking for the first time, she said: ‘Because of what happened to my sister, there was no way I was having chemo or radiotherapy.

‘At first when I spoke to the doctor I agreed to everything I was told, I said I’d have one year…