The severed head of leading nineteenth-century philosopher Jeremy Bentham will be put on public display while scientists test his DNA for signs of autism. 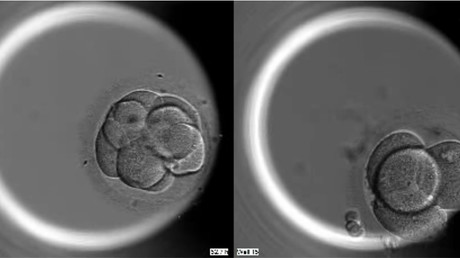 Bentham, who paved the way for social and economic reform in the 1800s, was an atheist who believed people should donate their bodies to medical science, as they should seek to do good both while alive and when they’re dead.

He therefore demanded an “auto-icon” be made from his corpse so he could be wheeled to his friends’ gatherings whenever his absence was felt.

The head had been kept in a safe at the University College of London (UCL) after being deemed too distasteful to show to the public because of a mummification mistake. It was only checked once a year to examine the condition of its skin and hair. 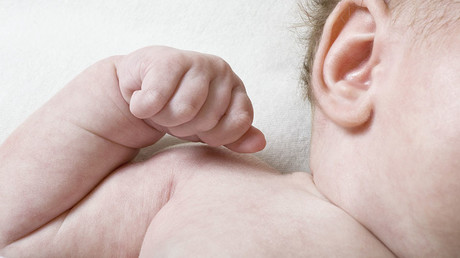 Bentham’s mummified body has been on display at UCL for the past 150 years.

Showcasing the head will give scientists the chance to verify suggestions the philosopher had Asperger’s syndrome or autism.

It is believed the atheist thinker may have been on the autistic spectrum because biographies cite him as having “few companions of his age” and “being morbidly sensitive.”

“I think Bentham would certainly have approved of his head going on public display. It’s what he intended,” the curator of collections at UCL Culture, Subhadra Das, said.

“It has also allowed scientists to test his DNA to see if he was autistic,” the curator said, according to the Telegraph.

“We have been working with the Natural History Museum, who have new techniques of studying ancient DNA.”

However, Das warned the condition of Bentham’s DNA in the mummified head may be an impediment to their research, as it is equivalent to “looking at the shredded pages of a book, so much information is missing.”