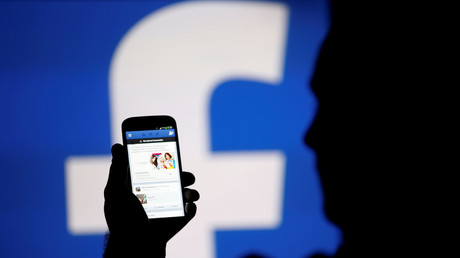 The Russian Embassy to the UK quoted Albert Einstein to mock social media giant Facebook, and their re-investigation into whether Russia used their site to spread fake news during the Brexit referendum.

Despite this, Facebook has reportedly bowed to pressure from politicians and will once again conduct an investigation into whether or not Russians used the social media platform to spread disinformation and influence the Brexit vote.

Facebook’s policy director Simon Milner said the social media network would carry out an enquiry to see if “there was coordinated activity similar to that which was found in the US.”
The Russian government has repeatedly denied any involvement either in the election of Donald Trump in the US or Brexit in the UK.

The London-based Russian Embassy took the opportunity to cite history’s most famous scientist Albert Einstein, quoting him to illustrate to the public the absurdity of a re-investigation.