The 23 diplomats expelled from the UK, as ordered by British Prime Minister Theresa May over the poisoning of Sergei and Yulia Skripal, will leave on March 20, the Russian Ambassador to the UK, Alexander Yakovenko, said Friday.

“Together with family members we are talking about some 80 people,” the ambassador added.

Earlier, Russian Foreign Minister Sergei Lavrov confirmed that Moscow will retaliate, telling journalists “Of course we will” when asked if Russia would respond in kind.  Lavrov said that Russia “has stopped paying attention” to allegations against them, suggesting it is a violation of international law that May is now refusing to work with Russia. 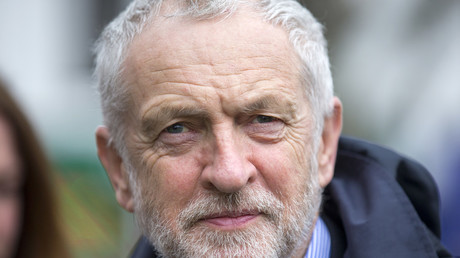 The leader of the UK Labour party Jeremy Corbyn was among the few prominent Western voices urging calm. Corbyn warned against rushing to judgement without full evidence. The Labour leader also said the lack of British diplomacy over the Skripal case could lead to a “McCarthyite intolerance of dissent.”

Diplomatic relations between London and Moscow have chilled following the incident. Addressing the UK parliament Wednesday, May said Russia was “culpable” for the attack and announced plans to expel 23 Russian diplomats, whom she described as “undeclared intelligence officers.”

As well as the expulsions, May announced a raft of punitive measures including increased border and visa checks for Russian citizens, a suspension of all high level diplomatic contact and a “freeze on Russian state assets wherever we have the evidence that they may be used to threaten the life or property of UK nationals or residents.”