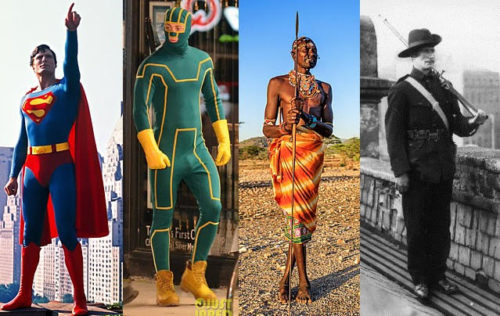 For what is a man, what has he got?
If not himself, then he has naught
To say the things he truly feels and not the words of one who kneels.

This essay will look at the history and origins of superheroes in Romantic ideas, comparing them to an opposing ideology of working class heroes who compete with superheroes for the attention of the oppressed masses who are to be ‘freed’ and/or saved, especially in the 20th century.

According to Cooper Hood in Screen Rant:

2019 will be the year of superhero movies, seeing the release of a record-setting amount: a whopping eleven films. As the superhero movie craze continues, next year looks poised to be the prime example of how invested Hollywood as a whole really is. There’s the usual amount of Marvel movies, but increased output from Warner Bros. and DC, as well as some…