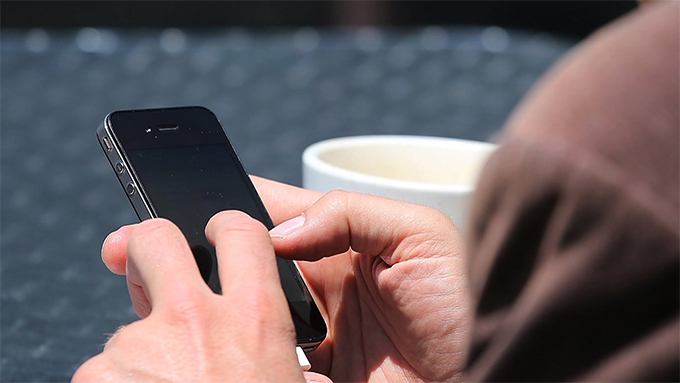 American citizens should be able to rest safe in the knowledge that no one has the right to pry into their digital records, where they have been and how long they stayed there.

The Supreme Court has just received a brief from the Electronic Frontier Federation (EFF) stating that this should certainly be the case. However, in the case of Davis v. U.S, prosecution evidence has been presented in the form of the defendant’s cell site location information — implicating him as the perpetrator of a number of robberies — which was obtained by the police without a warrant. The question now being hotly debated is whether or not a search warrant should be required to obtain this kind of information with the intention of presenting it as evidence in a trial.


“It’s time for law enforcement to recognize that Americans’ physical location information is sensitive, and private, and protected by the Fourth Amendment’s guarantee against unreasonable searches and seizures,’’ said EFF Senior Staff Attorney Hanni Fakhoury. “Cell phones are an integral part of modern life and carry detailed information about where we go and when we travel. Many federal and state courts have already ruled that cell site information is protected under the Fourth Amendment. We are urging this country’s highest court to afford all Americans this important protection from law enforcement unless there’s a search warrant.’’


There may now be a review of the Davis case following conflicting court rulings over the issuing of search warrants to obtain historical cell site records. Although the U.S. Court of Appeals for the Eleventh Circuit declared that there should be no expectation of privacy over this kind of information, and that therefore no search warrant would be necessary, there have been previous contradictory rulings from the Florida Supreme Court and the U.S. Court of Appeals for the Fourth Circuit.

Considering the widespread use of mobile…