A man was left fighting for life after being stabbed multiple times in a “vicious” and racially motivated attack. It comes as Scotland Yard launched its 81st murder investigation this year.

The man, understood to be in his 30s, was stabbed several times on June 19 after a brawl erupted in east London, Scotland Yard has reported. The victim remains in hospital but his condition is no longer critical.

The man had reportedly been in Poplar when a scuffle broke out with a group of people. 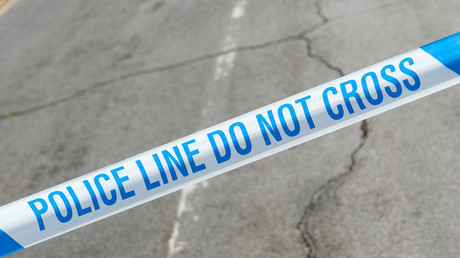 “However, the situation calmed and the victim and six males from the group went to an underpass. They sat chatting and drinking for a while before the victim was attacked and stabbed several times,” officers said.

The victim managed to stop a taxi driver, who called emergency services, the Met added. Officers are treating the incident as racially-motivated, according to the Met’s website.

“This was a vicious attack which left a man fighting for his life,” said Police Constable Simon Meade, of Tower Hamlets Criminal Investigation Department (CID).

“Our initial enquiries have made good progress and we continue to work to identify those who were involved in the attack.”

Anyone with information can call Tower Hamlets police on 101 or Crimestoppers anonymously on 0800 555 111.