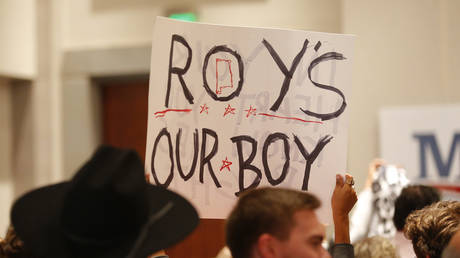 A $100,000 Democrat psyop to fake Russian interference in an Alabama election was brushed aside by the US media as nonconsequential. But the alleged Russian operation of similar cost is treated as a Pearl Harbor-like attack.

The controversial social media operation, launched to undermine Republican candidate for Senate Roy Moore, was exposed by the New York Times this week.

The newspaper said it was an experiment which had little if any consequence on the outcome of the 2017 vote, which Democrat Doug Jones won by a less than 2-percent margin.


RT’s Murad Gazdiev wonders why a false flag operation involving Russia is not a bigger scandal for the US media. After all, they eagerly reported Russia’s alleged interference in the 2016 presidential election, which is claimed to have a similar budget, as a major crime or even an act of war on par with Pearl Harbor.

Watch the video and take a guess.