… is not what the Trump White House is saying this June.

Instead, LGBTQIA Americans are being acknowledged by the government in the form of a Supreme Court ruling allowing a baker to refuse to bake a cake for same-sex weddings due to religious beliefs.

June is Pride Month, and it’s my first one as a member of the queer community. Last year at this time, I thought I was straight. I was nearly 37 years old when I realized I wasn’t. Needless to say, it’s been an interesting year.

I don’t have the knowledge of the Bible to refute anti-gay religious beliefs on biblical grounds. From my outsider’s perspective, all I can say is that religious folks seem to have an easy enough time cherry picking which parts of Leviticus they do and don’t follow.

For example, nobody seems too fussed about wearing garments made of two different types of fabric, as forbidden by Leviticus 19:19.

Nor do I have the legal expertise to authoritatively refute the Supreme Court decision. But I do know that back in the day, some people used religion to justify racial discrimination, and the U.S. government still found a way to ban it without violating the First Amendment.

Still, some straight people just don’t want us marrying each other. But here’s what nearly a year in the queer community has taught me: Straight people, you don’t want to force us into marrying you. Trust me. 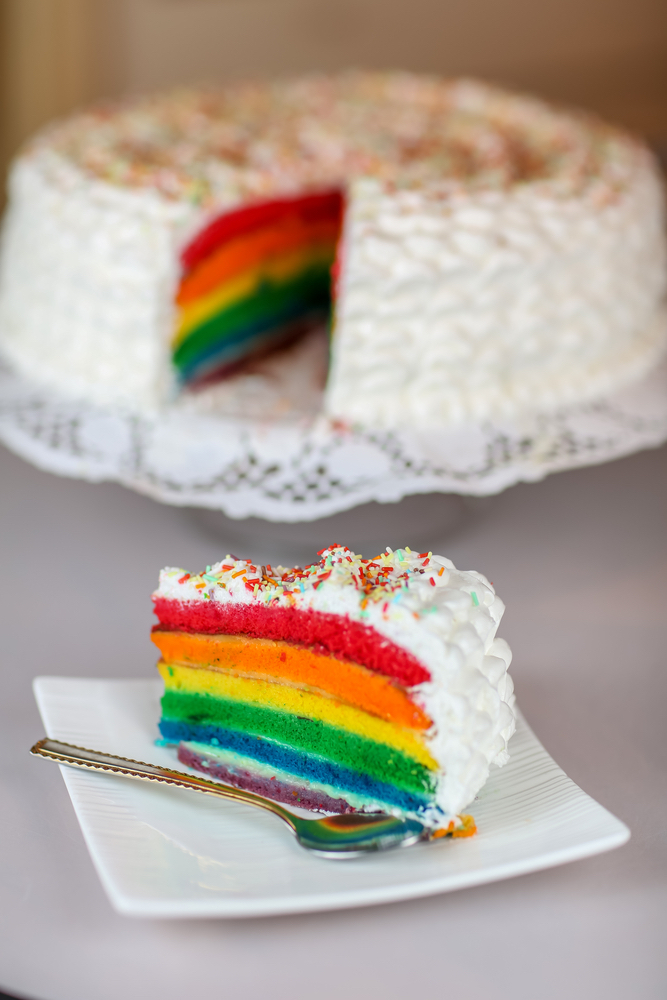 I’ve met many, many gay women who married men and gay men who married women. Often they stayed married for five, 10, even 20 years. Some had children. Then they realized — or were finally able to admit — that they were gay.

The marriages ended, and the families broke up. It’s not good for anyone involved.

In some cases, the gay person repressed their sexuality. In others, they felt pressured to marry someone of the opposite sex to conform to societal norms or family pressure. Some who were raised in intolerant religions tried hard to “pray away the gay,” believing their same-sex attraction was a sin.

Homophobia is destructive to families in many ways.

Within the LGBTQIA community, estrangement from parents and other relatives is common. Some parents kick their gay or trans teens out of the house for their sexual orientation or gender identity. Others cut their kids off as adults, or just behave so abusively to them that the children avoid their parents in adulthood.

Others still have their parents in their lives, but the parents’ homophobia harms their relationships with their queer kids. For example, some parents insist that their children stay in the closet to the rest of the family. Or they treat their straight children’s significant others as legit relationships while ignoring their gay children’s partners.

A lot of religious groups call themselves “pro-family.” But there’s nothing pro-family about homophobia, transphobia, or any other anti-LGBTQIA bias. It rips up families.

To truly promote loving and cohesive families, we need to accept all people regardless of sexual orientation and gender identity.