It’s almost time for the annual Davos boondoggle where the world’s richest and most powerful financiers, politicians, artists and celebrities fly in on their private jets while surrounding by bodyguards and sit down (before partying among ultra exclusive DJs) to discuss the world’s ills (which they created) such as the omni-present “global warming” (the type which apparently ignores the carbon emissions from private jets) and which can only be solved by paying a major bank (say Goldman Sachs) billions in carbon credit commissions, not to mention social upheaval and populist anger (the type which bodyguards are so skilled at neutralizing)  and where not surprisingly nationalism once again ranks as the biggest threat  risk to attempts to impose a globalist world order.

In other words, it is “A Reunion For People Who Broke The World” where a hotdog back in 2015 cost 38 Swiss Francs. 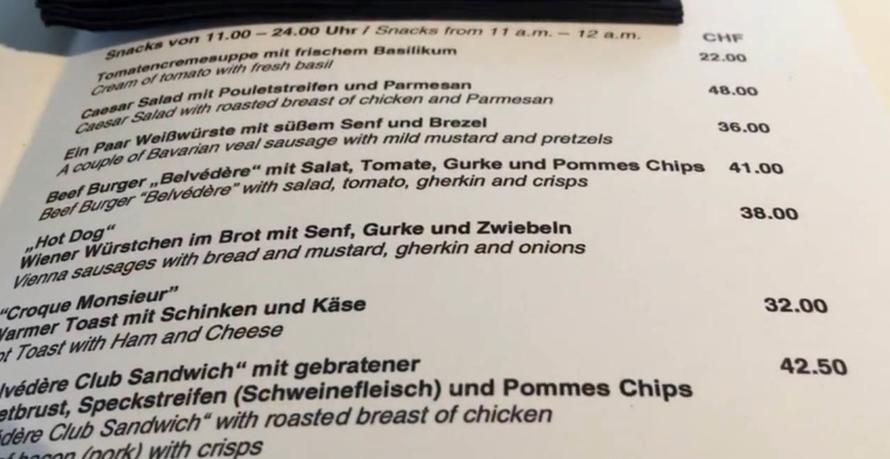 Which incidentally may have something to do with the reason why populism and nationalism remain the biggest fears for the world’s “globalist” elite. Well, that and the fact that as Bloomberg notes, said elite is “richer than ever.”

According to Bloomberg calculations, in the decade spanning the year right after the financial crisis, a staple of the Davos billionaire crowd such as David Rubenstein has more than doubled his fortune since 2009. JPM CEO Jamie Dimon has more than tripled his net worth. And Stephen Schwarzman has increased his wealth six-fold.

Considering the economic and political tumult of the past decade, from Lehman Brothers to Brexit to Donald Trump, to some – such as Bloomberg’s Tom Metcalf and Simon Kennedy (whose billionaire employer Michael Bloomberg has grown tired with Davos and is launching his own rival version of the World Economic Forum), “it’s a remarkable” that the fortunes of a dozen 2009 Davos attendees have soared by…