A dramatic and sudden slowdown in the rate at which numerous commodities are being shipped to China suggests slowing demand for raw materials in the world’s second-largest economy, and signals a wider economic slowdown globally looms.

“While such moves are common, the synchronized decline may be a warning for Chinese commodity demand.”

During the last six weeks almost all shipping sectors have seen charter rates move lower, raising concerns about the health of underlying demand. 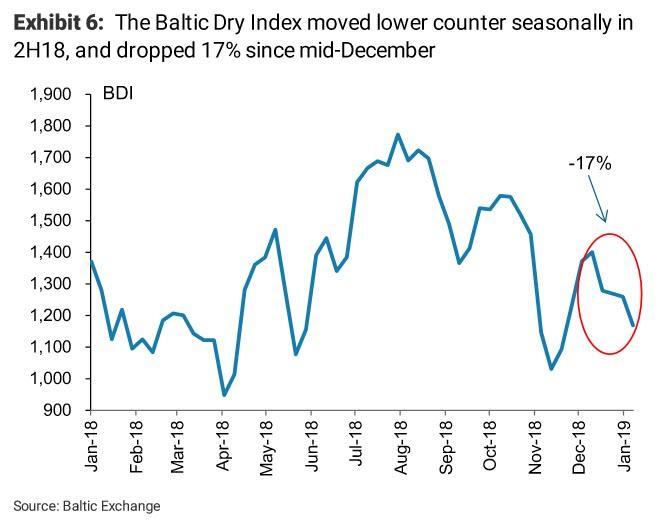 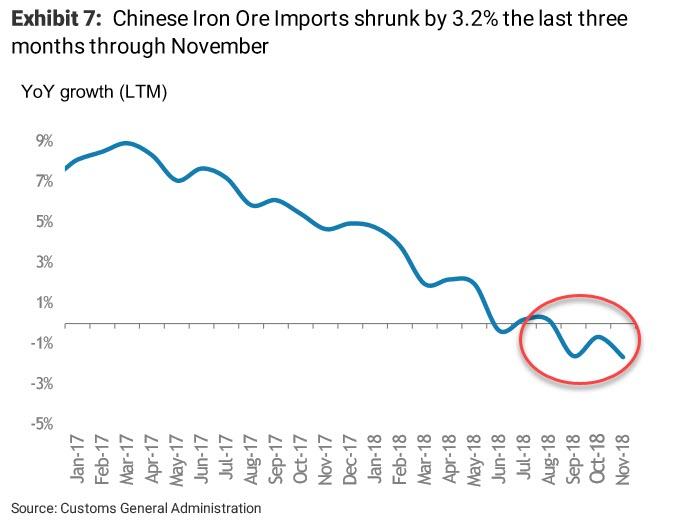 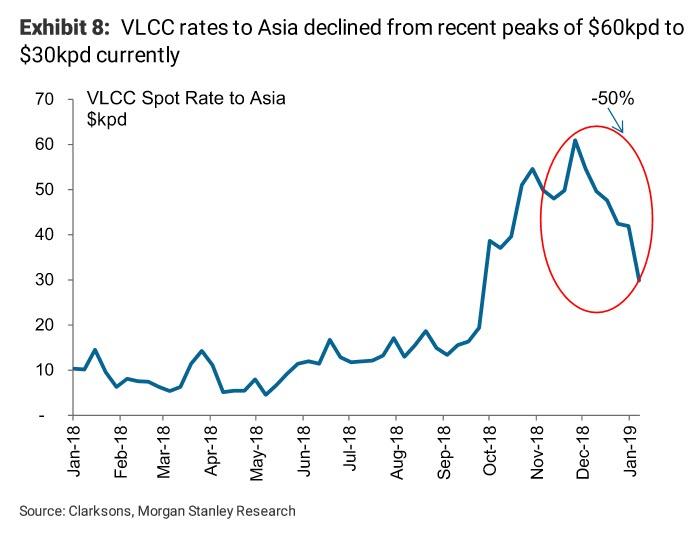