China’s notorious crackdown on internet activity has resulted in the arrest, imprisonment and interrogation of people posting over Twitter, according to the New York Times. 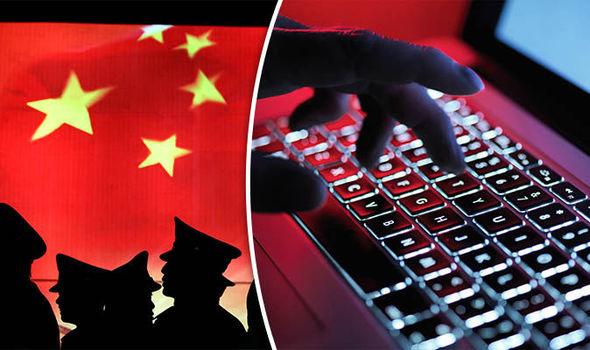 A growing number of users who have been using the blocked platform through Virtual Private Networks (VPNs) have been swept up in a sharp escalation of Beijing’s censorship effort, as authorities tighten their grip over Chinese citizens’ online lives. There are an estimated 3.2 million Twitter users in China – or around 0.4 percent of those who use the internet.

“If we give up Twitter, we are losing one of our last places to speak,” said human-rights activist Wang Aizhong, who said the police told him to delete messages critical of the Chinese government.

When he wouldn’t, 3,000 of his tweets mysteriously disappeared.

Mr. Wang refused to take down his tweets. Then, one night last month while he was reading a book, his phone buzzed with text messages from Twitter that contained backup codes to his account.

An hour later, he said, 3,000 of his tweets had been deleted. He blamed government-affiliated hackers, although those who were responsible and the methods they used could not be independently confirmed. –NYT

Wang’s experience is far from unique – as The Times reports that one Twitter user spent 15 days in a detention center, another person had their family threatened, and “a third was chained to a chair for eight hours of interrogation.”

Beijing’s war against internet freedom reveals its vision of internet control over the user of social media – while the CHinese government has stepped up their demands that Google and Facebook take down content deemed offensive despite the fact that both companies’ sites are blocked in China.

What’s more, Facebook and Twitter suspended the accounts of exiled Chinese billionaire Guo Wengui after he used the platforms to…