The frenzied, hysterical Russia narrative being promoted day in and day out by western mass media has had two of its major stories ripped to shreds in the last three days… 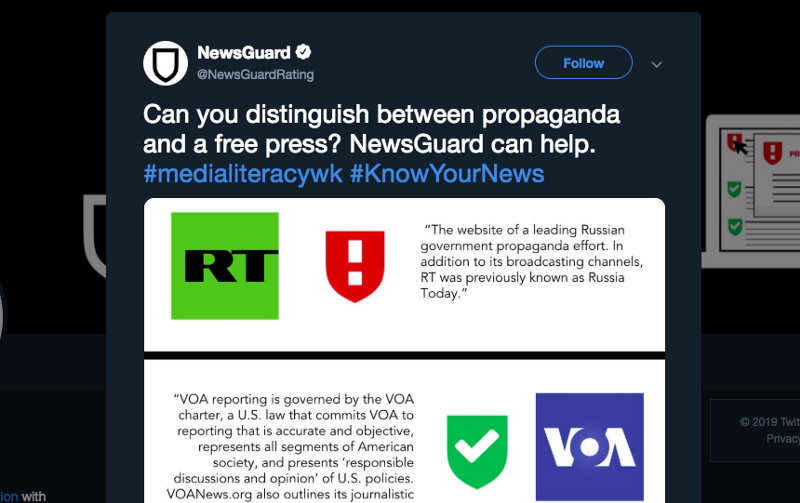 A report seeded throughout the mainstream media by anonymous intelligence officials back in September claimed that US government workers in Cuba had suffered concussion-like brain damage after hearing strange noises in homes and hotels with the most likely culprit being “sophisticated microwaves or another type of electromagnetic weapon” from Russia. A recording of one such highly sophisticated attack was analyzed by scientists and turned out to be the mating call of the male indies short-tailed cricket. Neurologists and other brain specialists have challenged the claim that any US government workers suffered any neurological damage of any kind, saying test results on the alleged victims were misinterpreted. The actual story, when stripped of hyperventilating Russia panic, is that some government workers heard some crickets in Cuba.

Another report which dominated news headlines all of yesterday claimed that former Trump campaign manager Paul Manafort (the same Paul Manafort who the Guardian falsely claimed met with Julian Assange in the Ecuadorian embassy) had shared polling data with a Russian associate and asked him to pass it along to Oleg Deripaska, who is often labeled a “Russian oligarch” by western media. The polling data was mostly public already, and the rest was just more polling information shared in the spring of 2016, but Deripaska’s involvement had Russiagaters burning the midnight oil with breathless excitement. Talking Points Memo’s Josh Marshall went so far as to publish an article titled “The ‘Collusion’ Debate Ended Last Night”, substantiating his click-generating headline with the claim that “What’s crystal clear is…