Iranian officials have fired back at the state-funded British broadcaster BBC Persian, accusing it of seeking to undermine the Islamic Republic’s security.

An Iranian diplomat, Zahra Ershadi (picture below), responded passionately to comments made by the UN Special Rapporteur on Freedom of Opinion and Expression, David Kaye, after he publicly criticized Iran for allegedly restricting the activities of BBC Persian. 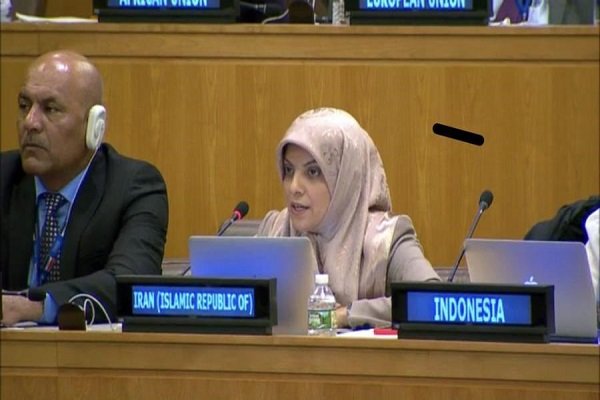 Ershadi questioned the reliability of a broadcasting company which is sustained by the British authorities, saying that Iran is the target of a media war which is planned, organized and funded by hostile governments.

She stressed that BBC Persian is responsible for “pumping hatred” and “fabricating news,” adding that they engage in “provoking and slandering” the Islamic Republic and its citizens.