At age 18, Theo volunteered for the Marines and was sent to Vietnam. Based near the demilitarized zone, he saw much fighting and lost most of his left arm in 1968. Post war, Theo learned karate, opened a dojo, married, fathered three children, got his college degree and became a high school teacher. The Philly native settled in Lafayette, Louisiana.

Yesterday, Theo was in sub-freezing Philly to see his two sons, other relatives and many old friends. Around noon, he dropped into Friendly Lounge to meet his cousin, Felix, and me. I thought we would just chatter over a few Yuenglings, but Theo insisted on lunch, his treat, at the rather fancy Anastasi, a seafood eatery down the street.

Soon after we were seated, Theo showed me a newspaper clipping on his smart phone, “This is what happened exactly 50 years ago.” The article’s title, “48 Marines Killed, 81 Wounded by Reds in Battle for Village.”

“Wow, man, and that’s just one battle. Nothing like this happened in Iraq.”

“But it was never that high, not 48 Marines in one day.” Later, I checked to find out that the deadliest day for Americans in Iraq ended with 37 deaths, with 30 from a helicopter crash.

“Yeah, you’re right. In Vietnam, we fought in closer proximity. In Afghanistan and Iraq, they fought from a greater distance.”

At age 69, Theo appeared at least a decade younger, with no beer belly or bad posture, and his demeanor was calm, his words measured. At the table were also his two sons, Aaron and another whose name escapes me, for he was so silent and inconspicuous. Both were in their 30’s. 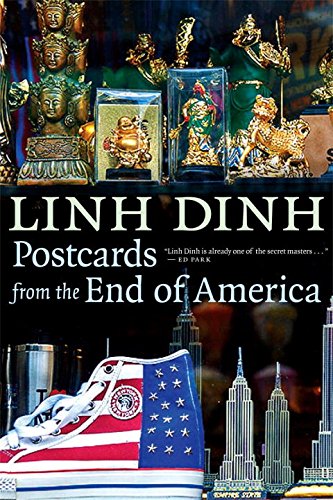