A sharp fall in sterling just before surprisingly weak June inflation data was released has reignited concern that confidential official information is being leaked to market traders. 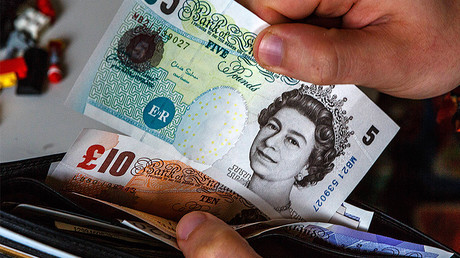 The controversy comes just weeks after strict new rules on access to Office for National Statistics (ONS) data was unveiled on July 1. The new rules followed investigations by Reuters and the Wall Street Journal that showed unusual pre-release trading patterns in the pound.

Sterling sank half a cent against the dollar in the minutes before the consumer price index (CPI) was released on Tuesday, suggesting some traders might have got wind of the highly price-sensitive information before official release.

The market had been expecting CPI to hold steady at 2.9 percent, but falling petrol prices and a big drop in the cost of recreational services including toys and data processing equipment saw the June reading slide to 2.6 percent.

As investors calculated that lower inflation made an interest rate rise less likely, the pound fell to $1.3013, having reached a high of $1.3126 half an hour before the release.

Suspicions were raised because sterling had already slipped to $1.3072 by 9.20am local time, when the ONS published the numbers.
Several traders speaking anonymously to Reuters expressed alarm. 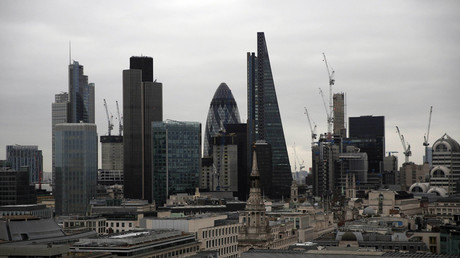 David Woolcock, chairman of the committee for professionalism at ACI The Financial Markets Association, a body representing foreign exchange dealers, told the news organization: “Given the suspicions that ONS data was being leaked, it is worrying to see another correct move just before the release.

“The measures taken by ONS may possibly have been insufficient.”

Selected officials used to receive figures a day in advance, but no government officials or ministers are allowed to pre-release any longer, which has reduced those with market-sensitive information by as many as 114.

No one outside the ONS had access to this month’s figures, according to the Times.

The ONS said it did not comment on market rumors.

Earlier this year, an investigation prepared for the Wall Street Journal suggested data was being leaked to the market, allowing traders to profit from inside information. Sterling dealers frequently predicted economic announcements, even when they defied expectations, the report suggested.