Holiday homes in the idyllic Peak District are being turned into sex brothels, according to the Bishop of Derby. He claims the picturesque countryside has become a hotspot for “horrific” sexual abuse.

The Right Reverend Dr Alastair Redfern has detailed how sex trafficking gangs are using the tourist destination in the Midlands to carry out their inhumane business. The victims are mostly women from Eastern Europe lured to Britain with the promise of a “better life” in the catering sector, but are instead forced into prostitution, the bishop said. 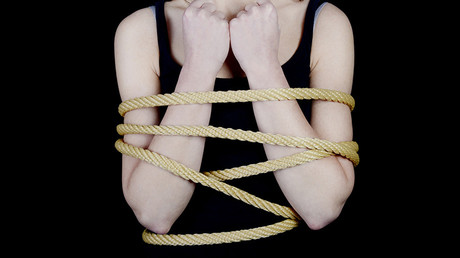 “Organized criminals bring vulnerable women in and then use a cottage for business. They stay for four weeks and make a lot of money,” the bishop told the Derby Telegraph.

“All they are paying is rent. But they are in secluded areas, and before anyone realises what is going on or becomes suspicious about anything, then they are off to a new place and they take the women with them.”

Redfern stressed the risk the “vulnerable” victims are running, as they are also plied with drugs.

“She is offered drugs as that’s another way to exert control. She becomes addicted and then starts to lose everything,” the Church of England bishop said.

“I have met a victim living in London who has been raped 10 times a day. They have lost their dignity, lost their purpose. The promises they have been offered are broken. This is happening in Derby as well.”

In one instance he witnessed, Redfern recalled 20 people living in a two-bedroom house in Normanton with just one toilet and one bath to share.

“Their very humanity has been knocked out. They are broken and their ability to think of themselves as human beings is very weak indeed. They are living in horrible cramped conditions,” he said. 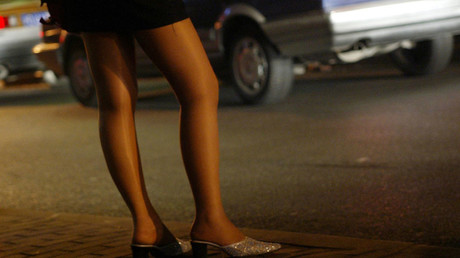 “Bank accounts have been opened in their names, but they have no idea. They have been signed up to various benefits, but they are not getting a penny. The controllers and the owners are getting it all, while the victims are working all day for hardly any money.

“This is a serious and organized criminal business.”

Redfern called on the public to look out for telltale signs.

“For the public it’s difficult, because it is quite usual to see groups of men get into a vehicle and drive around for work. It happens all the time. But the public needs to look closer. Are they all leaving the same house? Is their demeanour different?” the bishop said.