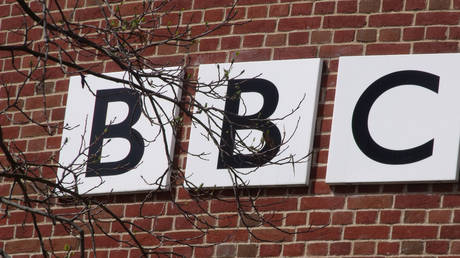 The BBC has apologized for a major gaffe during a social media challenge in which it shared a mismatched photograph of the wrong black woman, drawing outrage online.

Under the #PersonaChallenge, started by hugely popular K-pop band BTS, people share photos of themselves from 2013 and today. BBC Minute shared a number of Persona Challenges, including one of Buzzfeed journalist Ikran Dahir that contained a glaring – and embarrassing – error.

Dahir had posted a photo of herself as a child alongside one of her today, but when the BBC shared it on Instagram, they used the child photograph of Dahir next to a photograph of an entirely different woman. It also added text, “I’m so proud of the woman I am today.”

Dahir spotted the bizarre error, and tweeted, “wow my face changed dramatically, what is this BBC?”

She added, “all black people must look alike huh.”

After deleting the Instagram post, the BBC apologized to Dahir, saying, “We made a mistake for which we apologise. We are working on a corrected version which will be posted today.”

It isn’t clear how it ended up photoshopping a different woman into the post instead of using the original two photographs together.