Taxi rapist John Worboys – thought to be Britain’s worst sex offender – is set to be freed from jail following a secretive Parole Board hearing. The decision has sparked outrage from MPs and campaigners.

The following year, police said other women had come forward and that the suspected number of his victims now totalled more than 100. The Crown Prosecution Service (CPS) declined to bring any more charges, however. 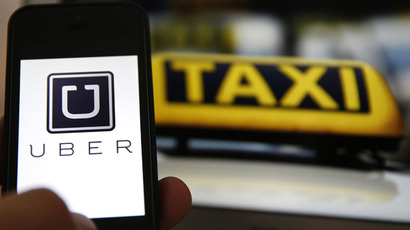 Labour MP Sir Keir Starmer – who was head of the CPS as the Director of Public Prosecutions at the time –  is now being urged to explain his decision not to investigate the further allegations against Worboys. Starmer has refused to comment.

Criticizing Starmer, who is now shadow Brexit secretary, Tory MP Priti Patel said: “This is an appalling reflection on someone who is now a Labour shadow minister of their ‘soft on crime’ stance and lack of interest in wanting to prosecute such horrendous crimes against women.

“There are serious questions to answer as to why this was not taken further, why he failed to act,” she told the Daily Mail.

As well as being ordered to serve at least eight years in prison, Worboys was given an indeterminate sentence for public protection (IPP), meaning he could be kept in prison for as long as he was deemed to be a danger to the public.

However, after a secretive hearing about his case in November, the Parole Board decided to approve his release with “stringent” license conditions. He will have to report to probation staff every week and is barred from contacting any of his victims. 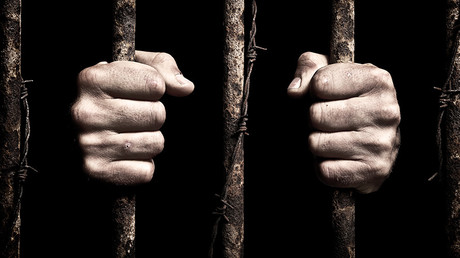 There are some 4,000 people in UK prisons on the now-abolished IPP sentences, which were introduced in 2005 under Labour. They were designed to protect society from dangerous and violent offenders, however those who have been handed the sentence include arsonists, pub brawlers and street muggers. The Parole Board and Ministry of Justice are now working to reduce the number of IPPs in prison.

Yvette Cooper, chairwoman of the influential Home Affairs Select Committee, has called for the Parole Board to immediately publish its reasons for allowing Worboys’ release. Cooper said she was “really shocked” by the move and called for scrutiny of the board’s reasoning before the prolific sex attacker is let out of jail.

She said Worboys’ crimes were “the most appalling and vile” and there were “serious questions” over the decision to release him.

Tory MP Anna Soubry tweeted: “We are placing huge trust in Parole Board assessments… I’m v surprised that #Worboys has been released on basis he’s no longer a risk to women. Parole Board is notoriously ‘risk averse.’”

I’m v surprised that #Worboys has been released on basis he’s no longer a risk to women. Parole Board is notoriously “risk averse” …

Harriet Wistrich, a lawyer who represents two of Worboys’ victims, told the BBC that neither woman had received a letter to inform them that the convicted rapist would be released. She said one of the women felt she should not have had to “receive the news and see his face everywhere while cooking tea for her children.”

Wistrich criticized the original sentence as being too short, saying it was just “one month per sexual assault.”

If they opted into victim contact scheme, under Victims Code of practice, they had right to be informed. If that’s not happened, then Probation have breached code. Unfortunately the code currently holds no weight, so breach is meaningless but impact on the victim is not. https://t.co/aH8Dnm1nNT

In a statement released on Thursday, the Parole Board said: “We can confirm that a three-member panel of the Parole Board has directed the release of Mr John Worboys, following an oral hearing. The arrangements for Mr Worboys’ release will be managed by the Ministry of Justice.”