Biologists have branded animal welfare at a Sea Life center “unacceptable” after it emerged that a third of its aquatic species died in a year. It has prompted calls for an investigation into the popular attraction.

Some 812 of the 2,293 specimens died at the Sea Life center in Great Yarmouth between 2015 and 2016, Freedom of Information (FOI) figures obtained by the BBC reveal. A similar proportion died at the Scarborough Sea Life center, although an “error” was later blamed for inflating that figure by around a third. 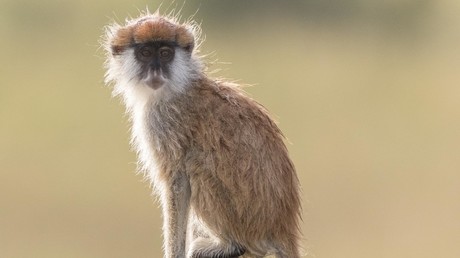 The Marine Conservation Society (MCS) is now considering withdrawing its sponsorship deal with Sea Life, which has marine centers across the country. It branded the deaths “particularly concerning.”

Biologist and TV presenter Dr Ben Garrod, an ambassador for the MCS, said he was “shocked.” He stated: “You wouldn’t go into a hospital and expect a one-in-three chance of dying. You wouldn’t expect that in a zoo. I don’t think it is acceptable.”

Merlin Entertainments, the parent company of Sea Life, responded to the figures by saying it did everything it could to minimize the deaths. It attributed the staggering figures to the “naturally high mortality of jellyfish.” It added that some losses may have been caused by a “technically complex” water problem.

There are 12 Sea Life centers in Britain. The Great Yarmouth and Hunstanton in Norfolk, as well as London, Manchester, Scarborough, Weymouth, Birmingham and Blackpool responded to the FOI request by the BBC. Brighton failed to comply. Overall, 4,500 creatures of various species died at eight Sea Life centers in England in a single year from 2015 to 2016. 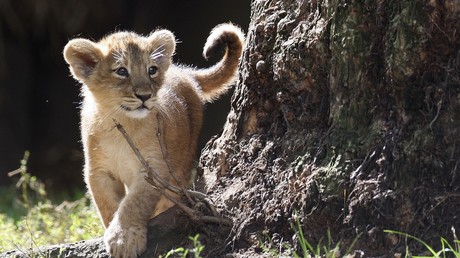 The species that died included 13 sharks and rays, and two undulate rays, which are endangered and appear on the “red” list set out by the International Union for Conservation of Nature. The mortality rate of sharks and rays at Great Yarmouth stood at 21 percent – double the standard 10 percent.

The revelations have prompted the Captive Animals’ Protection to call for an investigation into the welfare of animals at Sea Life. A spokesman said: “Sea Life places the very highest priority on the welfare of the animals at its sites, which are supported by experienced animal-care teams, marine biologists and world-renowned veterinary consultants. Sea Life has a strong track record in animal husbandry and complies with all the laws and regulations under the Zoo Licensing Act.”