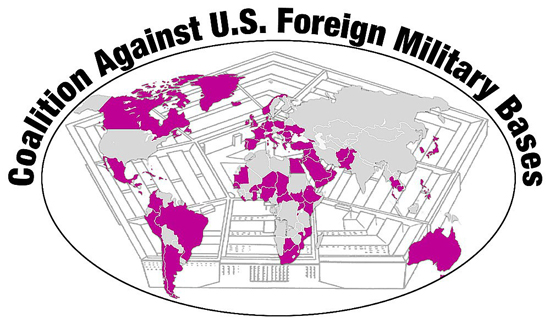 Monday was Martin Luther King Jr. day, and on a day where people often discuss his dreams, they rarely discuss his nightmares. It was in early 1967 while Dr. King was eating breakfast and reading a magazine when he came across images of children in Vietnam who had been struck by Napalm. He said afterwards that “I came to the conclusion that I could no longer remain silent about an issue that was destroying the soul of our nation.” It was then that Dr. King decided to come out publicly against the war in Vietnam, delivering an address that is among the greatest speeches ever delivered by anyone in this country’s history. Dr. King’s April 4th, 1967 speech in front of 3,000 people at the Riverside Church in New York City, delivered a scathing rebuke of not only the war in Vietnam, but the militarized United States, which he referred to as “…the greatest purveyor of violence in the world today”. That speech earned Dr. King the anger of nearly everyone, including US liberals and fellow civil rights activists. This highlights a problem that is still all too prevalent today. That is, it is still highly taboo to criticize US foreign policy and the violent war machine that is behind it.

This past weekend in Baltimore, I had the honor of being part of a conference that set out to not only criticize the US war machine, but put an end to the foreign military bases the United States has planted all over the world. The Coalition Against U.S. Foreign Military Bases hosted a conference that was attended by antiwar groups from all over the world to highlight the ways in which US foreign bases affect the lives of those communities who are forced to live with them and how these bases can be eliminated.

The numbers alone surrounding these bases are pretty staggering. According to David Vine, professor of Anthropology at American University and author of Base Nation: How US Military Bases Abroad Harm America and the World, who was also a keynote speaker at the conference, there are over 800 US military bases in around 80 countries. The cost of these bases are $156 billion or more annually, and that doesn’t even factor in the number of US marines guarding embassies, US aircraft carriers, CIA black sites, and the growing US military presence in space.

The financial costs are staggering, but the human costs are unconscionable. It was fitting that this conference took place in Baltimore, where students this past winter couldn’t even go to school because they were sitting in cold classrooms. We can find hundreds of billions of dollars to destroy the lives of people worldwide but no money to heat our schools and keep our children warm. The human costs of US foreign policy are often ignored, not only domestically, but especially internationally, where those 800 plus military bases fall upon people who the American public never gets to see. There is this myth among the apologists of US militarists that “they want us there”. This ignores the many…