There’s a kerfuffle in Wisconsin over threatened application of The Law to the Amish.

Up to now, they’ve successfully dodged Uncle – been exempted on religious grounds from a great many busybody-isms, including laws requiring the presence and use of seat belts and child safety seats in all motor vehicles.

Their horse-drawn buggies lack motors, of course – as well as seatbelts and child seats.

They don’t have airbags or backup cameras or tire pressure monitors, either. The Amish don’t believe such things are necessary and therefore do without.

They also believe it’s their decision, their business – and just want to go about their business, leave others alone and be left alone in turn. After all, they’re not harming anyone else. And if they harm themselves, the Amish take care of themselves.

That doesn’t wash for the rest of us, though.

Why should it work for the Amish?

Such is the entirely logical argument of a busybody with a gun – i.e., a government worker – by the name of Bill Winch. He is a member of the Wisconsin Rapids Board of Supervisors and doesn’t think the Amish ought to be exempted from anything – including other laws requiring driver’s licenses and mandatory insurance.

He has proposed a new law precisely to that effect.

Winch goes further. The buggies of the Amish should also be fitted with automotive safety glass, windshield and side glass – no matter what it costs the Amish and how impractical it is to install such things in a horse-drawn buggy. 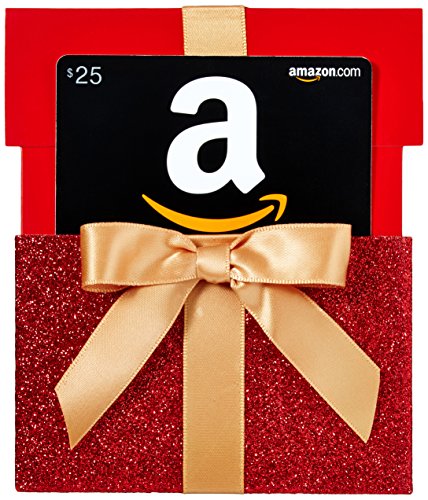 Their horse-drawn buggies should also be required to have…