Two Navy SEALs and two Marine Raiders have been charged with murder after an Army Green Beret died in an apparent hazing attempt gone wrong. The case stained the reputation of the US’ most elite special forces units.

Sgt. Logan Melgar deployed to the west African nation of Mali in 2017, where he was part of a team tasked with assisting ongoing French counterterrorism operations. Melgar shared housing with the two SEALs and two Raiders, whose unprofessionalism quickly rankled the Green Beret.

The SEALS, Anthony DeDolph and Adam Matthews were both members of Seal Team 6, the elite unit responsible for taking down Osama bin Laden in 2011. The Marines are still unnamed but are members of the Raiders, one of the Corps’ most elite units.

According to a source quoted by the Daily Beast, Melgar instantly clashed with the SEALS, who lived a high life in the impoverished city of Bamako, Mali’s capital. The operators were allegedly bringing prostitutes back to the house regularly, and pocketing cash from a fund used to recruit Islamist informants.

“The place ran like a frat house,” the source said.

Melgar, who had a squeaky-clean service record, made an official complaint. His snitching angered the two SEALS and two Raiders, and insult turned to injury when Melgar was invited to a party in the American embassy on June 4 without them.

Enraged, the four operators “planned for hours” to haze Melgar when he returned that night, the source recalled. 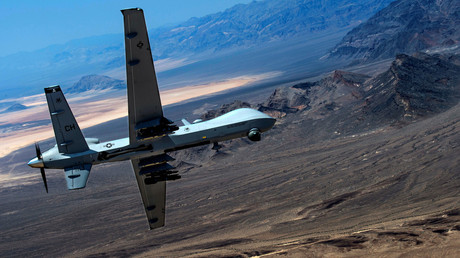 They drove to Marine quarters nearby to pick up duct tape, then returned to the shared Army and Navy quarters and lay in wait. When Melgar locked his door and turned in for the night, they struck.

According to charge sheets, the four troops kicked down Melgar’s door “with intent to assault” and bound the Green Beret with duct tape. DeDolph, a trained mixed-martial-arts fighter, placed Melgar in a chokehold as the others piled on top of the struggling soldier.

Melgar didn’t wake up from the chokehold. Once the attackers realized he was dead, the charge sheet alleges that they instantly disposed of the alcohol they kept in their quarters, while one SEAL tried to resuscitate Melgar by making an incision in his throat and performing CPR.

They then brought Melgar to a French medical facility, where he was pronounced dead. When they returned to the safe house, they allegedly engaged in a cover-up, providing a false timeline to investigators, omitting mention of the duct tape, and – according to one report – claiming that Melgar was drunk at the time of the incident.

The death immediately triggered an Army investigation, which was transferred to the Navy Criminal Investigative Service (NCIS) last September. The four suspects were charged with felony murder, conspiracy, obstruction of justice, burglary, hazing, and involuntary manslaughter on Wednesday. 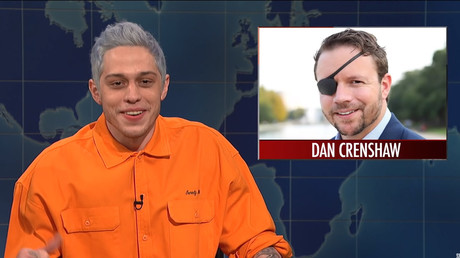 “Besides being a loving husband, father, son, and brother Logan was a man of integrity and honor. His morals stood larger than most,” read a statement from Melgar’s family. “We as the Melgar family can only hope that true justice is upheld under these unthinkable circumstances.”

The four suspects will now face a preliminary hearing in December, to determine whether they will then face a general court-martial. The four could be punished with a maximum sentence of life without parole.

While mostly absent from newspaper headlines, US special forces have been operating in Mali since 9/11, mostly assisting French troops with counterterrorism operations against a number of Islamist groups. US involvement in neighboring Niger made the news late last year, when three Green Berets were killed in an ambush by Islamic State (IS, formerly ISIS/ISIL) terrorists.