Three years ago, when my grandmother fell ill, I chose to delay my studies to work full time at McDonald’s to pay for her prescriptions and medical care.

I knew at the time that my starting pay of $7.45 an hour wouldn’t be enough to live on. I even knew that I’d have to resort to other measures — like selling my plasma — to try to make ends meet.

But I didn’t know that I was signing up to be sexually harassed and assaulted at work, with managers who would only pile on when I asked for help.

My ordeal began when a co-worker began touching me inappropriately. While I was washing dishes, checking the schedule in the crew room, or just walking by, he would grab my crotch, my breasts, or my backside. Once he forcibly moved my hand to his crotch when I refused a request to touch him. On at least one occasion, he said “you want it.”

When he touched me against my will, I felt completely exposed, as if I had no skin. I felt like I was outside of my own body, watching it happen.

But when I asked my shift managers to help, they did worse than nothing. One of them suggested the co-worker and I were romantically involved and that the touching was consensual. The other suggested that I was probably giving the co-worker “sex appeal,” and that we should just take it to the “next level.”

After that I felt helpless to make him stop. I was uncomfortable, embarrassed, and afraid to go to work, but I needed the money too much to quit. 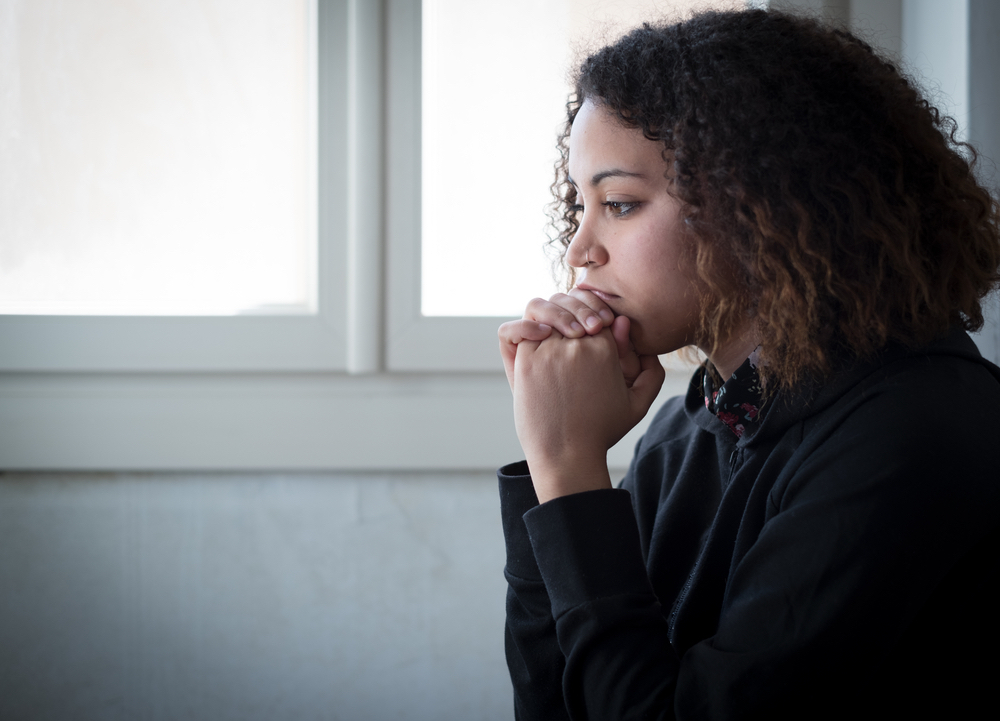 I took three days off and got back into uniform. When that co-worker eventually left McDonald’s for good, I thought I could start to feel safe again. But that feeling was short-lived. Soon, another employee forced me into the men’s bathroom and tried to have sex with me.

Because my initial complaints had been ignored, I stayed quiet about that incident — until now.

I recently joined with McDonald’s cooks and cashiers across nine cities to file charges with the federal Equal Employment Opportunity Commission. Just like me, many of these women were mocked, ignored, or even fired when they complained about degrading and frightening behavior by co-workers or supervisors.

With the support of the TIME’S UP Legal Defense Fund, we’re speaking out to hold McDonald’s accountable for allowing this abusive behavior.

#MeToo has put the spotlight on the sexual harassment of women in Hollywood and other high-power industries, but workplace sexual harassment is also widespread for women like me in the fast-food industry — and companies like McDonald’s are still turning a blind eye.

I now know that 40 percent of women working in fast-food have been sexually harassed on the job, and that one in five of them have faced retaliation for complaining.

Two years ago, a series of other workers filed similar charges against McDonald’s, but I don’t see that anything has changed. As one of the country’s largest employers, McDonald’s can use its enormous power and influence to guarantee safe and dignified workplaces for all employees.

The post My Fast Food Nightmare appeared first on OtherWords.