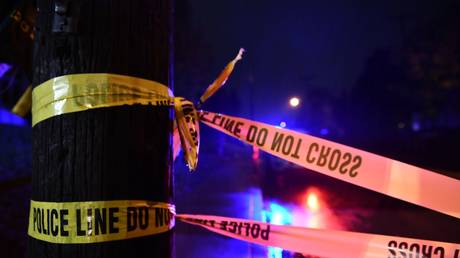 A shooting at a bowling alley in Torrance, California has resulted in “multiple victims,” local police have said, adding that locals should stay away from the area as an investigation is still underway.

The Torrance Police Department confirmed in a tweet that there were “reports of shots fired with multiple victims down” at Gable House Bowl. The tweet made no mention of whether any suspects had been apprehended, but said that an investigation is underway and urged people to “stay away from the area.”

Reports of shots fired with multiple victims down. T P D is on scene. Investigation is ongoing. Please stay away from the area.

Torrance is a located about 20 miles (32 kilometers) from Los Angeles.

A witness interviewed by the Los Angeles Times said he hid for 15 minutes behind a bar after hearing gunfire.

“We heard there was a big fight before that. We just ran into the bar and we just took cover because after the fight we heard pop pop,” Jesus Perez told the paper. He said he heard around four gunshots.