Public spending on security details for British MPs has soared since the murder of Labour politician Jo Cox, expense claims have revealed. Cox was shot and stabbed to death by Thomas Mair in June 2016 as she left her constituency office in West Yorkshire. 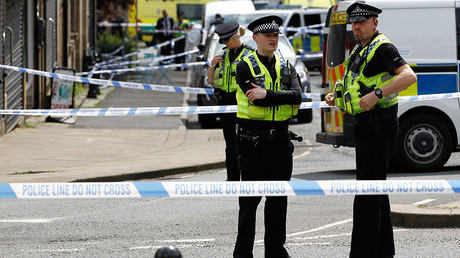 “Following the tragic events of June 2016, there was a big increase in the total expenditure on security, rising to £2.5 million ($3.3 million) during this year,” Ipsa Chair Ruth Evans said.

“It is important that we take the security of MPs, and that of their families and their staff, very seriously.”

MPs are entitled to buy or lease security equipment such as alarm systems, CCTV and personal alarms. Ipsa is advised by police on appropriate measures. In June, MPs revealed how they were shoved and threatened while out campaigning as violence towards MPs appears to have increased.

Veteran Tory MP Nigel Evans said he had been “pushed” and called a “child murderer” during a visit in his Ribble Valley constituency. Johnny Mercer, an MP and war veteran said a man accosted his wife as they were out canvassing in a rant “full of rage and hate.” 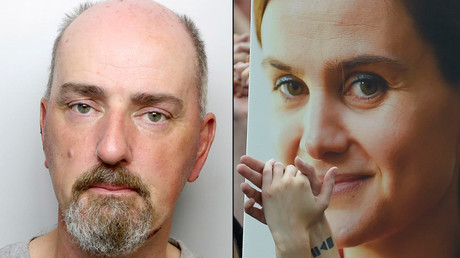 Others, especially women, have described their fear after campaigns of online trolling. Walthamstow MP Stella Creasy has been threatened with rape and physical attack over social media.

Peter Nunn, 33, from Bristol, was jailed for re-tweets branding Creasy a “witch” and threatening her with sexual violence, after she campaigned to have the novelist Jane Austen immortalized on the new £10 note.

More than half of Britain’s female MPs said they have been threatened with violence.

Some threats have been carried out. MP Stephen Timms was knifed in the stomach in his East Ham constituency in May 2010. Radicalized student Roshonara Choudhry told police she wanted to kill the former government minister for supporting the Iraq war. The 21-year old was fortunately restrained by the MP’s assistant before she could kill him.

Security is not the only expense to have ballooned. Claims for travel, accommodation and meals rose last year to £13 million ($17.1 million). For 650 MPs, the travel and subsistence bill was for £5.3 million ($7 million), while £7.7 million ($10.1 million) went towards accommodation.

The 2009 expenses scandal exposed ludicrous levels of spending and frivolous claims by MPs, leading to prosecutions and attempts to clean up the system. Second homes, employing relatives, kitchen refurbishments, and even the cost of building a house for an MP’s ducks were charged to the public account.