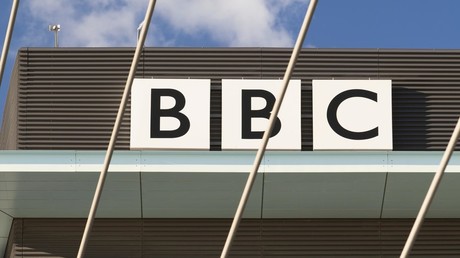 The BBC has opened itself to further backlash over its gender pay gap as more men than women will receive a pay rise after auditors found there is “no bias” against female presenters.

Accountancy firm PricewaterhouseCoopers (PwC) found that of the nearly 200 on-air staff needing a pay rise under a new “transparent” structure announced by the BBC in a bid to tackle widespread complaints of pay inequality, there were 98 male presenters and 90 female presenters.

It comes after BBC managers ordered a review of presenters’ pay in a bid to tackle widespread allegations of discrimination against women.

PwC subsequently found no “bias” against women, though the gender pay gap stands at 6.8 percent.

News of the pay boost scheme being more in favor of men than women caused an outcry on social media, given recent reports that put the overall pay gap at the BBC at 9.3 percent.

Yes the BBC is disappointing. Their report too narrow and meaningless.
It’s also time to look at all the other workplaces where gender pay is a problem for example… Ehm…everywhere??

The report led to China Editor Carrie Gracie resigning in protest upon which she called out the “secretive and illegal pay culture,” which she detailed in an open letter published in the Times.

The PwC found the discrepancy in pay being wider in lower-profile presenting roles. Among the top tier of hosts and correspondents, the gender pay gap was 0.4 per cent.

BBC Women have already spoken out against the report, saying they have “no confidence” in the review and that they have been “excluded from the process.”

In a statement, BBC Women said: “There’s been no transparency on which individuals were included or why. The BBC has chosen who to compare with whom, and what factors justify any gaps in pay.”

The group called for “swift and meaningful change for women in all roles and at all levels of the organisation.”