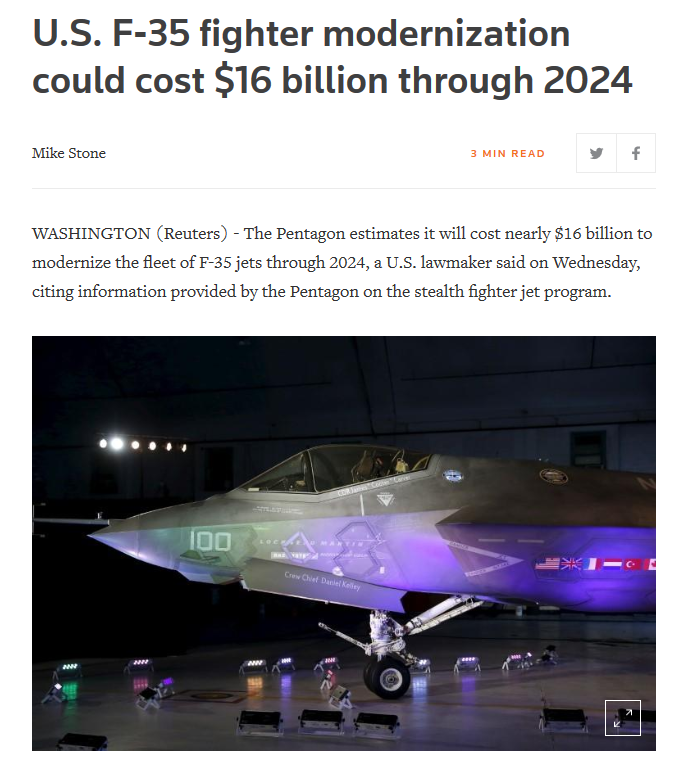 One of the most effective rhetorical tools in normalizing massive military budgets is to treat spending billions—and sometimes trillions—of dollars as something one has to do in order to be “modern.”  “Modernization” is, after all, a normative label; who doesn’t want to be modern? Here are just a handful of examples over the past month:

A variation on this tautology is “overhaul” (New York Times, 8/27/17) or “rebuild” (The Hill, 1/20/18), the idea being that something has fallen into disrepair or broken down and simply needs to be put back together. How vast new expenditures on weapons that can already end civilization can be justified in either financial or moral terms is simply breezed past. A “modern” United States is self-evidently preferable to a pre-modern one, and the United States must be “modern” to “keep pace” with perennial Bad Guys Russia and China. 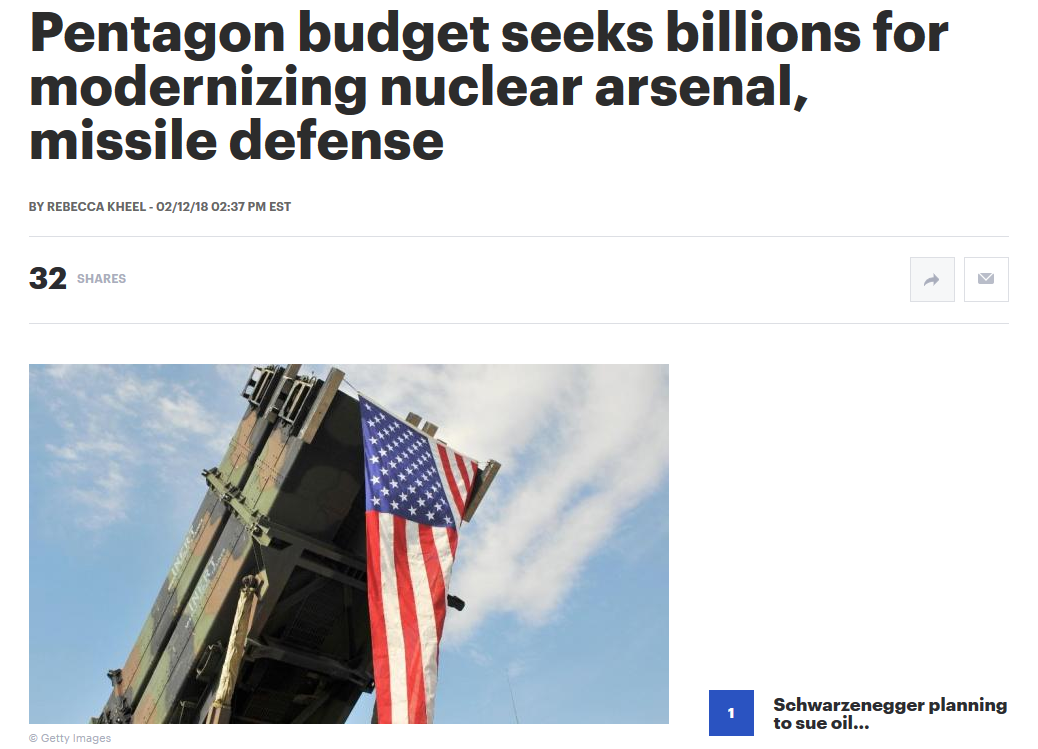 As FAIR (e.g., 3/7/18, 6/12/17) has shown time and again, the media must frame the US as always reacting to military escalations by others; the idea that Russia and China could themselves be responding to long-existing US plans for military buildup by the United States is never entertained. Nor is it often pointed out that the US spends roughly three times as much on its military as China—whose economy is three-fifths as large—and about ten times as much as Russia.

It’s essential, after all, that the US—when it’s not stumbling around like a hapless giant—always be the party responding, not provoking. The “modernization” frame plays into this narrative nicely; the US military is simply updating its massive arsenal, as you would your iPhone software—an inevitable and therefore not at all hostile act.

Indeed, “modernization” has been a popular framing used by the media to casually report on the United States’ constantly growing empire for over a 100 years:

Things that the government is somehow never obligated to “modernize”: healthcare, education, family leave policy. The potential funds spent on bringing these programs up to the standard of other wealthy countries are framed as “massive tax hikes,” and those who promote such programs are challenged to “find the money.” They’re not inevitable, nor are they a natural part of any “modern” norm for which the US must strive.

But a slick, sprawling US military, with all the latest toys and bombs, certainly is, and anyone suggesting otherwise is clearly stuck in the past.